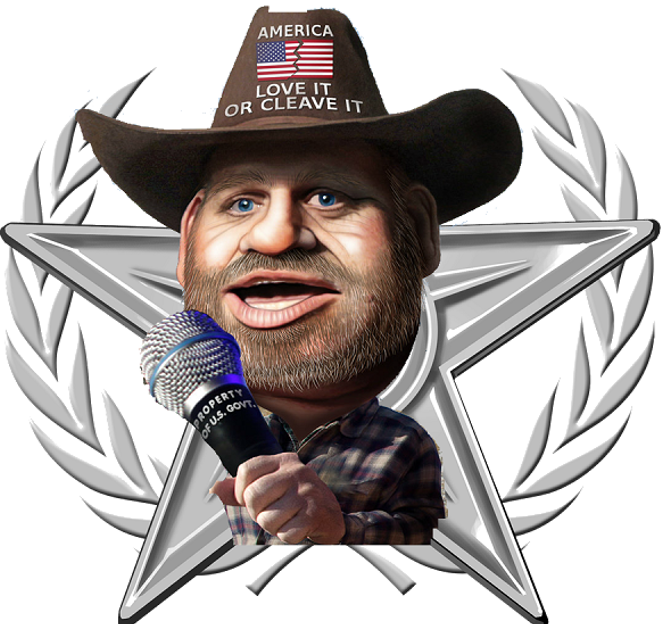 As the trial wrapped up, defendant Ammon Bundy's attorney Marcus Mumford was reportedly tackled to the ground by U.S. Marshals, and was placed into custody by the federal protective service. Reports are the fracas was in relation to Bundy's release.

The defendants were also acquitted of illegal firearms possession charges—though the jury was deadlocked on whether to convict Ammon Bundy on theft charges.

Shortly after the verdict, Governor Kate Brown issued a statement, saying "While I respect the jury's decision, I am disappointed. The occupation of the Malheur Refuge by outsiders did not reflect the Oregon way of respectfully working together to resolve differences. I appreciate the due diligence of our federal partners and stand with the communities of Harney County and Burns."