Hellos, goodbyes and Jenny of Oldstones

If I had to bet on any single character on "Game of Thrones" surviving it would be Samwell Tarly. Not because he's probably the kindest character (we've seen how far kindness gets you in Westeros), but because someone has to survive to tell the tale. While Bran might have the sight of the Three-Eyed Crow, it will be Sam who writes it all down and stands between the swords and history. 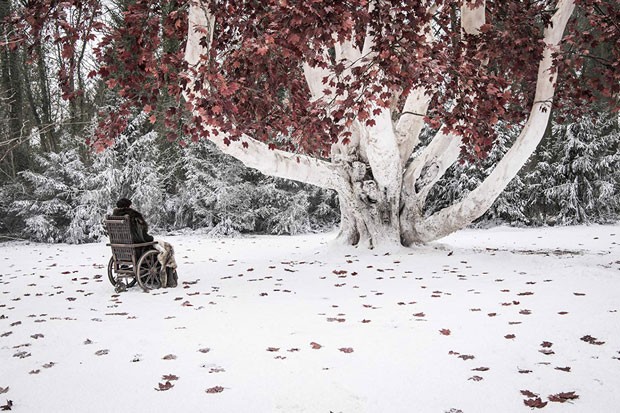 As much as "A Knight of the Seven Kingdoms" is about spending one last night with the characters we love on the eve of the greatest battle the world has ever known, it also reminds us that these men and women deserve to be remembered. The greatest evil that can befall these heroes isn't just the end of humanity, but an end to memory and anyone left alive to tell their story.

That's really what George R.R. Martin's "Song of Ice and Fire" is about on a thematic level: if we don't even have a concept of history, then what is humanity but a meaningless collection of moments in search of an ending? Sam puts it better than I ever could when he says that memory makes people who and what they are.

The army of the living isn't just there to fight the dead and preserve humanity, they're there to remember those who came before and die to make sure there's even just one person left to sing Jenny of Oldstones. Winterfell is now the final bastion of hope, where the very last story might be told. Whether it's Tomund Giantsbane telling his friends how he got his name or the prophetic words of House Stark: the North remembers. But it can't just be the North that remembers. Not anymore.