From ski legends to legendary producers, there's lots to love at the 16th annual BendFilm Festival

BendFilm is back and celebrating its 16th year as a destination film festival for the Pacific Northwest, once again shepherded by executive director Todd Looby, festival programmer Erik Jambor and a small army of volunteers. In keeping with tradition, this year's fest has seen another 72-hour Filmmaker Scramble and Future Filmmaker events, while also having an expertly curated and balanced group of films to watch. 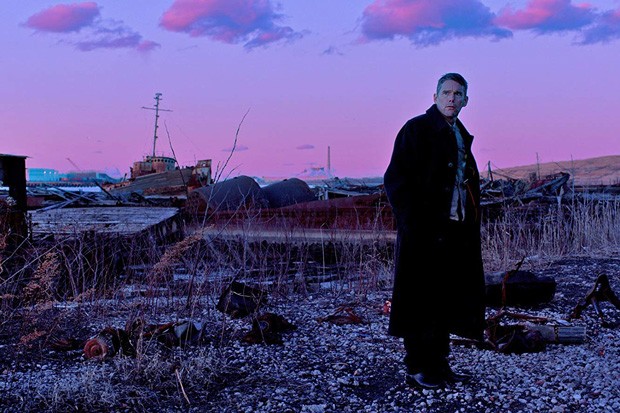 Each year BendFilm seems to top itself with the opening night film, and 2019 once again raises the bar as it shows "Ski Bum: The Warren Miller Story" with ski legend Dan Egan in attendance. Egan was in a dozen Warren Miller films and is still considered one of the forefathers of extreme sports. Sounds about perfect for a film festival in Central Oregon.

The last few years has seen the festival bringing in genuine auteurs like John Sayles (my actual filmmaking hero) to discuss their older films and their process in general and, again, this year BendFilm goes big by bringing some astoundingly influential filmmakers. Ron Shelton, who re-wrote the book on how to make a sports movie, will be in attendance for a screening of his early Kevin Costner rom-com baseball classic, "Bull Durham." He also made "White Men Can't Jump," to which I owe my childhood.

Most exciting for me will be a showcase of Christine Vachon, who has literally produced some of the most influential indie movies ever made. She attaches herself to genuinely visionary filmmakers like Todd Haynes, Todd Solondz, John Cameron Mitchell and Brady Corbet, and produces movies that push the boundaries of what cinema can do. Her film "First Reformed" is my pick for best movie of the century so far. BendFilm will screen her movies "Carol," "Hedwig and the Angry Inch," "First Reformed" and "Boys Don't Cry," with Vachon in attendance. (Read an interview with Vachon in next week's Source Weekly.) 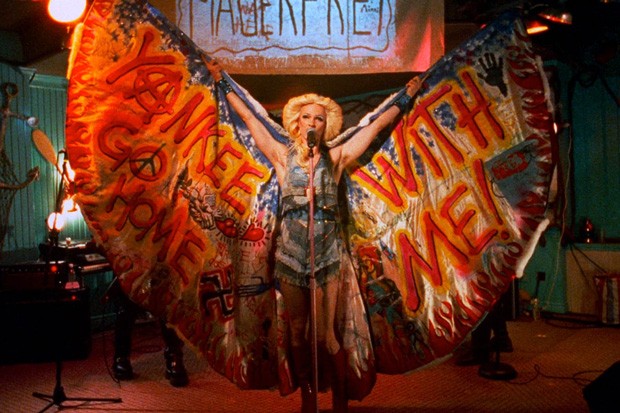 The films in competition are also extremely strong this year. The heartbreaking narrative "Someone Somewhere" follows a group of strangers in Hollywood who are all desperate to be seen. It's one of the most incisive and honest looks at unhappiness of the year that manages to walk the line of tragedy and comedy beautifully.

"Midnight Traveler" is a powerful documentary following Hassan Fazili, a filmmaker who fled Afghanistan with his family after the Taliban put a price on his head. Shot mostly on camera phones, this film chronicles a multi-year odyssey in the family's life as they try to find safety. Do not miss a chance to see this one.

Come back next week and I'll talk more about the movies screening and set up a hypothetical itinerary for those who want to spend the entire weekend at the festival.