OLCC to Growers: "I Like to Watch | The Source Weekly - Bend, Oregon 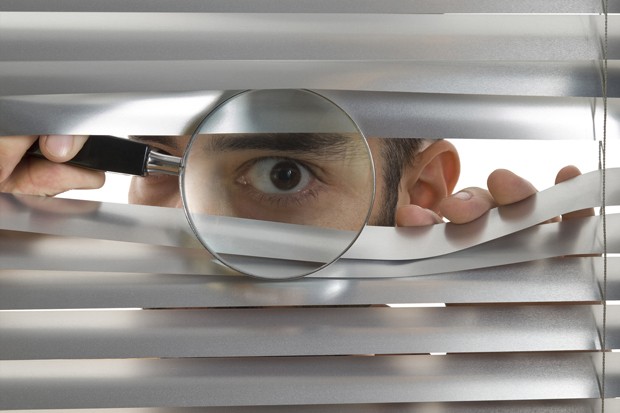 This month, a new rule went into effect for licensed outdoor cannabis growers. It's the first of its kind in the nation, and is in direct response to the pressure from the feds, starting with Attorney General Jeff Sessions. To what degree it will alleviate the concerns of Sessions and Oregon U.S. Attorney Billy J. Williams remains to be seen. The concerns, of course, involve our "out of control" cannabis programs.

KGW-TV in Portland reports that all licensed sun-grown (AKA outdoor) recreational cannabis growers are now required to contact the Oregon Liquor Control Commission of their plans to harvest their cannabis crops, no later than 9 am the day of the harvest. They will do so by entering their plans into the Cannabis Tracking System.

There are 23 inspectors statewide to observe and report on... what exactly?

"It's like an audit. They're going to go out and make sure that plant counts and package count match what's in the (CTS) system," OLCC spokesperson Mark Pettinger told KGW. They will match the numbers from the harvest with the final product.

KGW reported that 258 of the state's licensed outdoor recreational farms, or 65 percent of all such licenses, are located in two counties in southern Oregon, making it much easier for inspectors to audit the greatest number of harvests there. Indoor and medical growers are exempt, because, um, they just are. Not every eligible grow site will be audited.

There haven't been any reports of sun-grown licensed growers diverting product to the illicit market, but I did some checking and journalist type stuff—you're welcome—and uncovered a hot-take ground shaker:

It's suspected that the largest source of product diverted to the out-of-state black market are illegal growers. It's a pretty complex idea, but stay with me: What if the weed leaving the state is produced by people who have not invested hundreds of thousands of dollars into a highly regulated, expensive industry with low profit margins and dozens of cameras? The ones who would not stand to lose everything, simply to sell a few pounds out of state during a time when prices are at a historical low?

Thankfully, the industry expected this would be happening, as vineyards and hop farmers have had OLCC inspectors auditing grape and hop harvests for decades, along with potato and corn farmers. Oh wait... right. No, they haven't.