One More Case for Deschutes County

Oregon's total at 39 as of Sunday 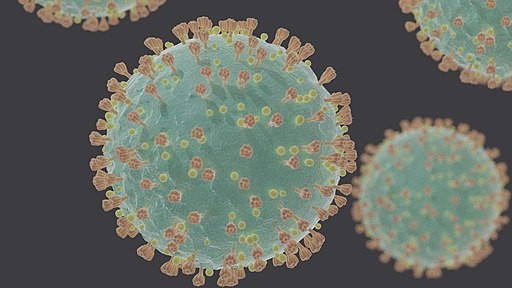 ty—also thought to be acquired through community transmission—and a new case stemming from the Oregon Veterans' Home in Lebanon. Nine residents of the home were already reported to have the virus. The new case is a staff member of the home. That staff member is in isolation at home and has been there since symptoms first started to appear, OHA said today.

As of today at noon, at least 182 more cases were pending test results in Oregon, according to OHA records, with 597 people already testing negative since January.

As they've been saying since the first cases appeared in Oregon, OHA officials reminded the public to cover coughs and sneezes, to stay home when sick, and to regularly clean frequently used objects and surfaces. In addition, those most at risk of complications due to COVID-19—including adults over 60 and anyone with a serious health condition or immunosuppression—should stay home, as advised by the Centers for Disease Control and Prevention.

Locally, find resources by calling 211, or by visiting the site of the Central Oregon Emergency Information Network.