If you've spent any time near the Mill Quarter over the past several months, you've probably noticed the construction happening at The Box Factory. The 100-year-old former box and crate factory has been rejuvenated with a plethora of local businesses, each hand-selected by Portland-based real estate developer Killian Pacific.

For those who haven't stopped by The Box Factory in the past few months, three new locations have opened up on the north-facing side of the building; Foxtail Bakeshop, Fix & Repeat and the River Pig Saloon.

Six additional units are under construction, totaling 8,400 square feet of repurposed space that will rent for an average of $2 per square foot, per month. The tenants slated for the units are Valentine's Deli, Alcheme (a pole fitness gym), Westside Barbershop (relocating from NW Crossing), Modern Boardshop (current tenant, moving), Riff Cold Brew and Danner Boots. The space that Modern Boardshop will vacate will be absorbed into AVID Cider and used for a pizza kitchen. 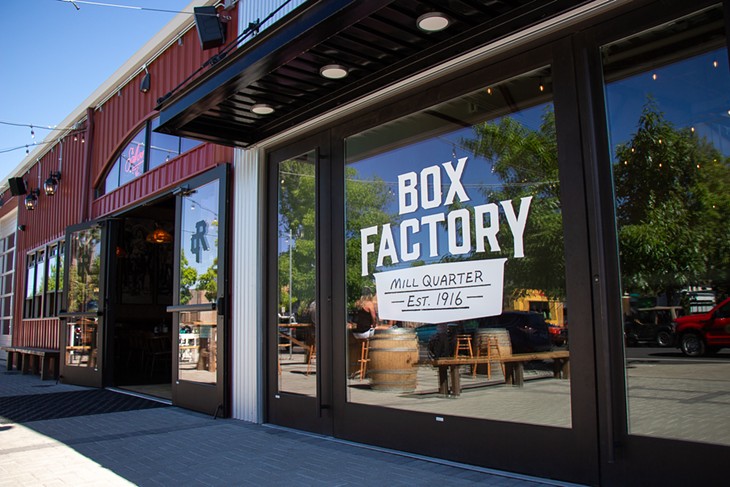 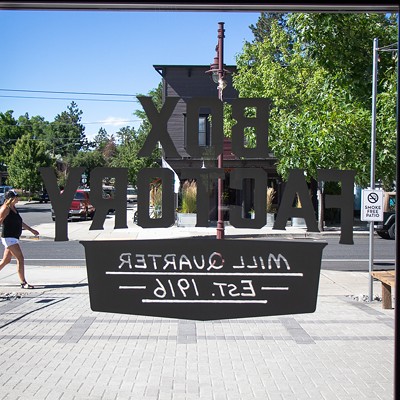 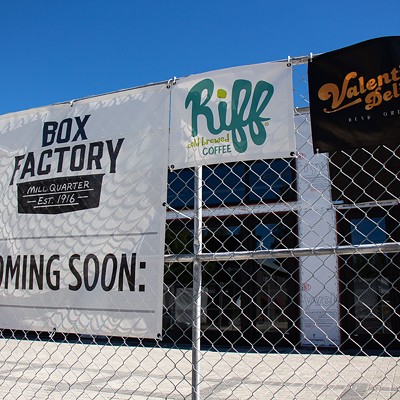 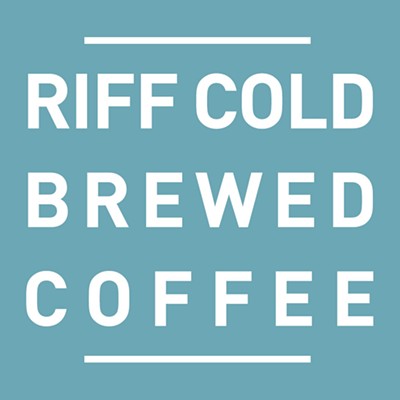 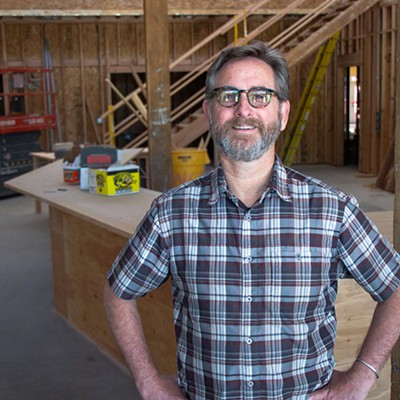 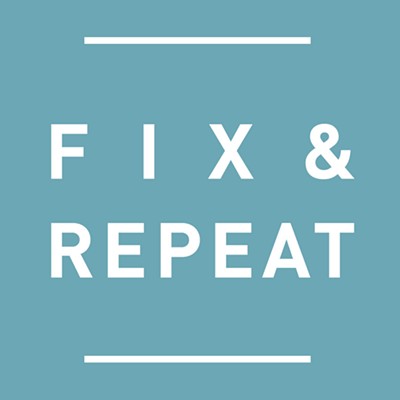 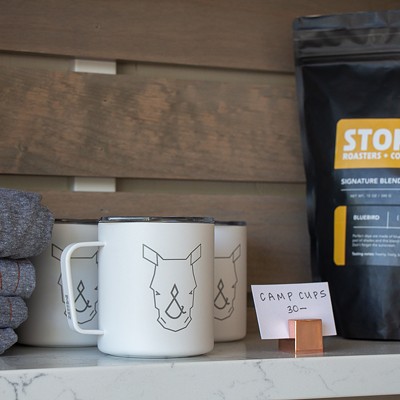 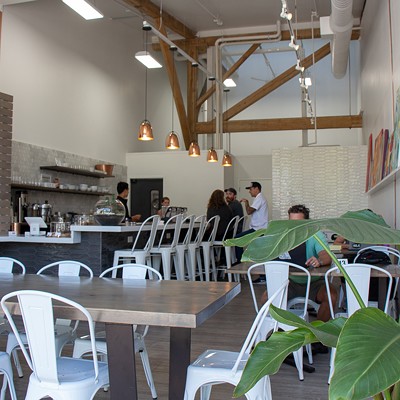 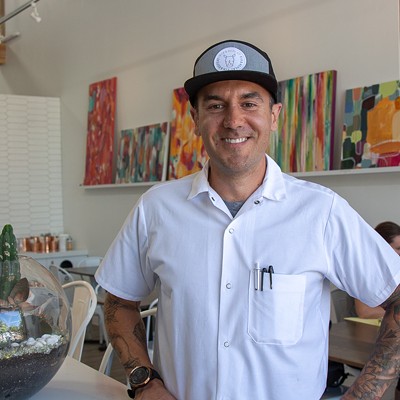 The Box Factory
By Keely Damara
Click to View 30 slides

Riff Cold Brewed Coffee, co-owned by Crux Fermentation Project co-founder Paul Evers, is set to open by the end of August. A concept restaurant that revolves completely around cold brew, Evers says Riff will include a full food menu inspired by coffee as well as a pilot brewing system for making small-batch cold brew concoctions for coffee-enthusiasts to enjoy. The 3,500-square-foot space is located next to a pedestrian breezeway connecting the north and south-facing tenants, across from the River Pig Saloon with future-tenant Valentine's Deli in the 1,100-square-foot suite to the east.

The River Pig Saloon, which held its grand opening over Memorial Day weekend, is the new venture of Ramzy Hattar, who also opened the River Pig Saloon in Portland. Those who have been to the Portland location will recognize the same look and feel of the décor—but the space is far from cookie cutter. Hattar painstakingly collected many of the notable pieces lining the walls—including the enormous stuffed bison that resides behind the bar (stored in his family dining room during construction) and the vintage piano, a Craigslist find, used to frame one of the big screen televisions.

Fix & Repeat, located on the east side of the River Pig Saloon, offers a plant-based menu ranging from smoothies and juice to hearty veggie bowls. Mat and Tiff Bilodeau were inspired to create a wholesome menu to keep their guests fueled while they do what they're passionate about—whether that be mountain biking, running or painting—the concept is the same: fix and repeat.