Creating opportunities, or just another tax for the rich?

by Abbie and Rick Sams

The Federal Opportunity Zone program was created in 2017 through the Investing in Opportunity Act—part of Tax Cuts and Jobs Act. The goal is to stimulate economic development and job creation in economically distressed communities by encouraging long-term investments in low-income neighborhoods. Instead of relying on taxpayer dollars and government programs, the aim is to use private investments to conquer the task of revitalizing distressed neighborhoods.

The dangling carrot for the individual investor is the ability to save on capital gains taxes when reinvesting in these areas. This program provides three different tax benefits for investing unrealized capital gains: temporary deferral of taxes, step-up in basis in order to exclude up to 15 percent of the original gain from taxation and a permanent exclusion of taxable income on new gains. 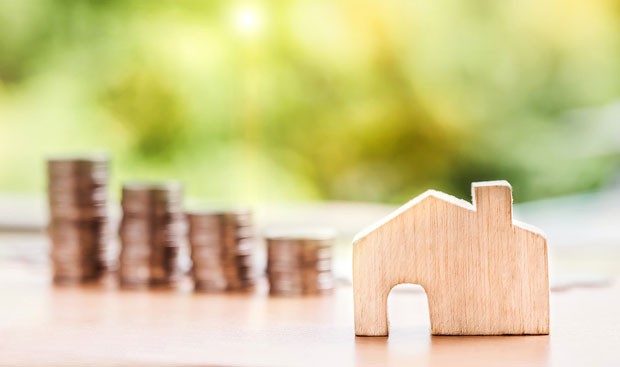 On a state level, opportunity zones are established through a nomination and designation process. State governors had an opportunity to nominate up to 25% of their low-income qualifying Census areas for opportunity zone status. Working in collaboration with the state economic and development agency, Business Oregon, Gov. Kate Brown nominated 86 opportunity zones in Oregon. Oregon has been recognized nationally because of its process for nominating and creating opportunity zones. Smart Growth America dubbed Oregon as best-in-the-nation at identifying zones, stating that the zones are positioned to bring positive social, environmental and economic returns. These zones will remain in place for 10 years after becoming designated.

Opportunity zones consist of low-income neighborhoods that must meet specific criteria. Bend has three Census areas that met federal criteria—including being low-income communities, containing more than 200 small businesses, being in a growing county, having a total employment of at least 1,500 and containing a portion of an existing Enterprise Zone (an impoverished area in which incentives such as tax concessions are offered to encourage business investment and provide jobs for the residents). Bend's areas include the Historic District and Korpine area—the neighborhood that includes The Workhouse near Scott Street, south to Reed Market. A second opportunity zone includes Bend's downtown and Central District. The third district is east of Highway 97 in the Larkspur neighborhood.

Oregon's House Revenue Committee has just proposed HB 4010, which would disconnect Oregon from the Opportunity Zone federal tax codes. Oregon taxpaying investors would no longer receive the tax benefits on their Oregon income tax for investments within the opportunity zones, but federal tax benefits would remain in place.

As Daniel Hauser, tax policy analyst for the Oregon Center for Public Policy, wrote last week in testimony about the bill, "These subsidies are designed to cut the taxes of wealthy investors—not help struggling communities. The research on tax breaks like these often finds public resources were wasted subsidizing investments that would happen anyway, while displacing existing residents."

The big question remains: Are opportunity zones just another well-disguised tool for the wealthy to yet again sidestep paying reasonable income tax, or is there merit to the fact that investments will be made of social benefit? This is a highly complex issue and will be covered in an upcoming Take Me Home article, with an update on decisions regarding HB 4010.