A slew of local movies premiere at BendFilm 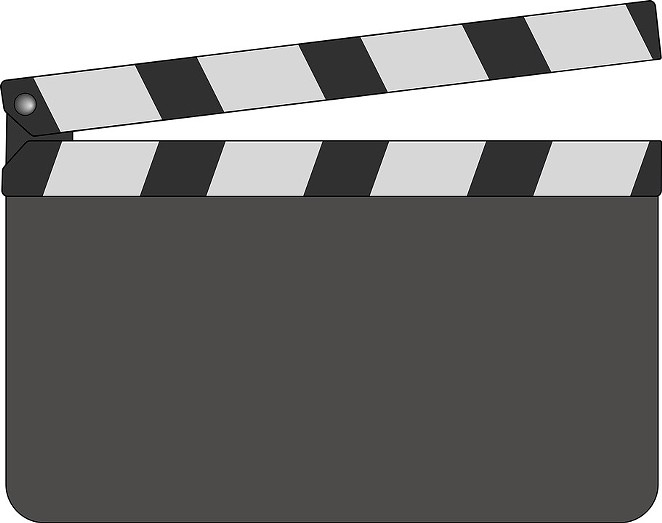 The irony about making movies in 2018 is that editing equipment, cameras and lighting gear are a lot easier to come by, creating the incorrect assumption that the art of filmmaking is simpler than ever. It's actually the opposite.

Regular folk without eye or talent can make movies on a whim—but instead of the world getting more DIY geniuses like Sean ("The Florida Project") Baker, we're getting more hacks like Tommy ("The Room") Wiseau.

Over the last decade and a half, the BendFilm festival could have easily been a platform for local filmmakers to get their movies screened by their friends, but the selection committee and programmers have been pretty stringent about the lineup. It wasn't just enough to be a film shot in and around Central Oregon; it must also have the spark of a gifted filmmaking team.

That's why it's so impressive to see that 11 films from Oregon filmmakers have been accepted into the 15th Annual BendFilm Festival. It's an incredibly diverse lineup of shorts, narratives and documentaries created by a group of filmmakers both seasoned and new to the festival.

Tim Cash has been making music videos and shorts in Central Oregon for almost two decades, with his film, "The Astronot," marking the first narrative feature of his career. (I have a small role in the film, so I was on set to experience how readily he took to feature filmmaking.) Cash explains his mindset for tackling a feature. "It helps to think of each scene as a short, without having to think of the overwhelming film as a whole. It sometimes looms over you. Like you're never going to get there. It was a 24-day shooting schedule and we were prepping scenes for the following day after a full day of shooting."

The people who work the hardest on indies like "The Astronot" aren't always the ones people see. "Really, when I think of who made this film, it was me and Pennan Brae and my wife, Yuvia," says Cash. "She fed us, found locations, art directed, co-starred and she helped with the edits when I would get stuck—but Pennan and I get all the credit."

The writer/composer and star of "The Astronot," Pennan Brae, was also new to feature filmmaking. "Writing the film was a wonderful path of exploration," says Brae. "It was such a blank canvas and there was an opportunity for deeper character development than a 3-minute music video. So it was a beautiful process of uncovering who these people were in the film as their personalities took shape and you could add refinements as things went along. I found it quite different from songwriting; it was more cerebral in a sense, whereas songwriting is often this explosion of emotion." 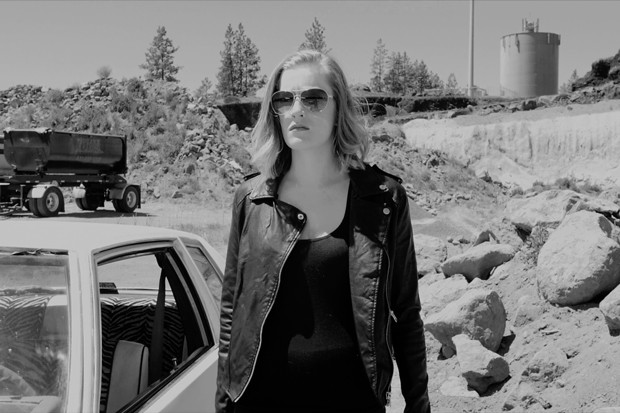 Another local filmmaking mainstay, Jesse Locke, always seeks to push the boundaries of what cinema can accomplish. His entry, "Mrs. Ingram," draws those lines even further from the norm by being a Choose-Your-Own-Adventure-style movie.

"The idea came to me in 2015," says Locke. "I was, and still am, striving for a film experience that felt more like an interaction between the filmmaker and the audience. A large portion of my career I've been pushing for new ways to get people involved. I had grown up on the Choose Your Own Adventure books and so this idea began to bubble up. I want the audience to feel a sense of community in the theater. This is what makes this type of experience different than VR. You, as a collective, come together, vote and create the film in real time."

Locke sees this type of interactivity as one of the avenues that filmmaking could take in the future. "I do believe that this will share a spot in the future film universe," says Locke. "20th Century Fox just green-lit a Choose-Your-Own-Adventure film, so this is happening. On what level still remains to be seen. I get excited when I think of the incredible energy that can be created from a sold-out theater all working together to create a film experience that is unique to that exact moment."

With documentaries such as "Amateur Gladiator," "Engaging the Curve" and "The Far Green Country, we see sides of Oregon that aren't the familiar face we're used to, while "Tutu Grande" and "The Pick Up" are twisted slices of narrative glee. The films are varied and fascinating, with specific points of view only created by living somewhere just as varied as Central Oregon.

For Tim Cash, getting into BendFilm isn't just about the prestige of making it into the festival, but getting to screen something so personal in the town he calls home. Cash says, "We have dreamed of showing the film in our hometown where it takes place and was shot. Plus, lots of our friends and family haven't seen the movie yet." 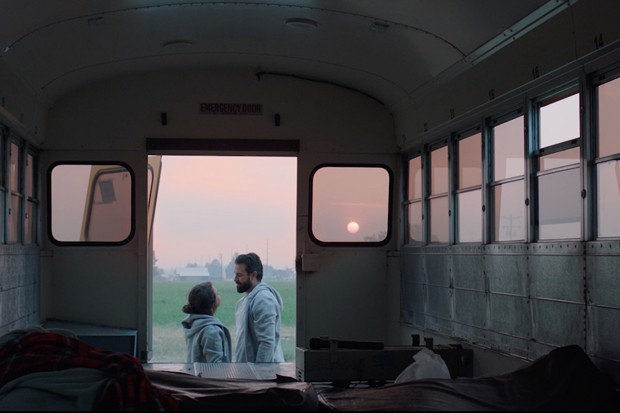 The presence of the 11 local films offers an opportunity to prove that Central Oregon isn't just a pretty location to make movies, but also a place where artistic minds flourish. 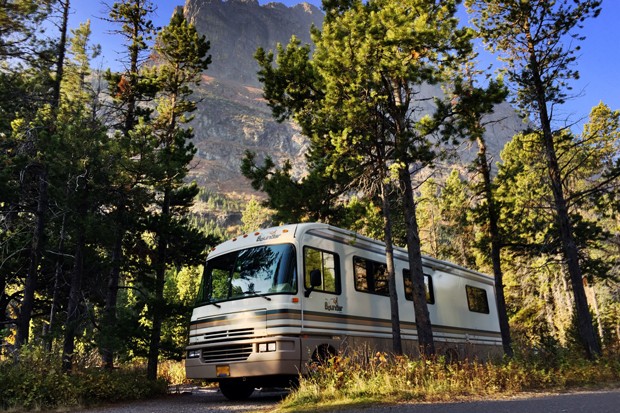