The group behind the Oregon Psilocybin Therapy Ballot Measure (IP 34) announced July 8 that it had collected enough signatures to qualify for the November 2020 ballot. The campaign turned in 164,782 signatures, successfully overcoming the hurdles of the coronavirus pandemic by campaigning online and collecting mail-in ballots, according to a campaign press release.

Psilocybin is a plant medicine derivative found in more than 200 species of mushrooms. Psilocybin may induce an alternative state of consciousness with feelings of euphoria, visual and mental hallucinations, changes in perception, a distorted sense of time as well as spiritual experiences, as described in Michael Pollan’s breakthrough book, “How to Change Your Mind.”

Two counselors from Beaverton, Sheri and Thomas Eckert, are the chief petitioners and have been working to make psilocybin legal and accessible for years.

Psilocybin therapy works by breaking the cycle of intrusive flashbacks that debilitate people suffering from ongoing trauma and depression, according to Thomas Eckert. During a successful psilocybin session, the medicine works on a material level to shift reoccurring neurological loops, he says, which opens the client to a new perspective on their life and situation. A skilled therapist can then assist the person in integrating this experience to improve their outlook and well-being, the campaign’s press release states.

The negative side effects of psilocybin include panic attacks and nausea. It may trigger psychosis in some people, but the screening process for treatment will identify those with an incompatible genetic disposition for the therapy, according to the IP 34’s website.

The program proposed under Initiative Petition 34 would make psilocybin available only through a licensed psilocybin therapist, who would control the dosage for clients. Psilocybin would only be legal inside a licensed clinic and clients will undergo an extensive screening process and later return for an evaluation after the session to discuss what they learned.

If the initiative passes in November, the Oregon Health Authority will be charged with licensing, training and ongoing education requirements for psilocybin service centers and facilitators. The development process will take two years.

Oregon would be the first state to legalize psilocybin, although it has been decriminalized in Oakland, California and Denver, Colorado.


While IP 34 seeks to formalize the psychedelic experience, handing control over to licensed therapists and state agencies, Initiative Petition 44 instead seeks to decriminalize drugs altogether. Under this ballot measure, people found possessing low amounts of drugs like cocaine, heroin, methamphetamine and ecstasy would be charged with a non-criminal $100 citation. The fee would be waived if the person agrees to get a health assessment at a drug treatment center. People suspected of drug trafficking and dealing would continue to get charged with the same criminal penalties.

A key element to IP 44—also known as the The Drug Addiction Treatment and Recovery Act—is that it mandates a large increase in funding for addiction treatment. Oregon’s drug treatment programs are currently some of most underfunded in the country, according to OPB. One in 10 adults in Oregon need treatment for substance use disorder but haven’t been able to access it, according to the federal government's Substance Abuse and Mental Health Services Administration.

The money saved by no longer putting those with minor drug possession charges in jail would be used for treatment programs, as would cannabis tax revenues. Right now, cannabis taxes go to education and other state social services.

About 8,900 Oregonians are arrested every year in cases where simple drug possession is the most serious offense, according to the latest numbers from the Oregon Criminal Justice Commission.

“That’s more than one arrest an hour, and Black and Indigenous Oregonians are disproportionately targeted,” the petitioners wrote in a press release.

The initiative’s chief sponsor, Anthony Johnson, was also the main backer of the 2014 initiative to legalize cannabis in Oregon. 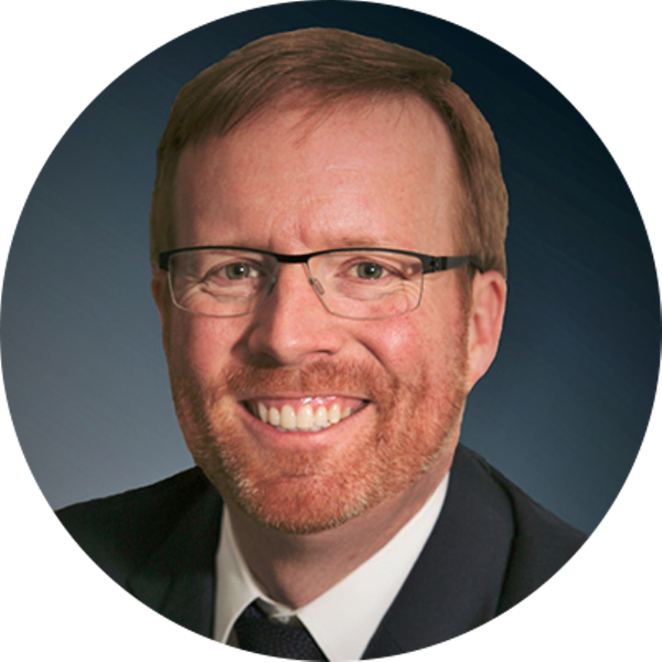 Deschutes County District Attorney is one of many high-profile supporters of the measure. He will appear in an upcoming commercial for the campaign in the coming months. In 2017, his office received a grant to begin a drug decriminalization program which includes “Clean Slate,” an opportunity for people to completely remove a drug possession charge from their record. They are required to attend an orientation session and get evaluated for addiction treatment and overall health by a doctor.

“Continuing to criminalize addiction is wrong and ineffective,” Hummel said in support of IP 44. “In order to create safe communities, people need to feel comfortable asking for help when they need it. But when we make addiction a crime, people often feel too afraid to seek the help they need, which in turn makes our communities less safe. This initiative creates the change needed to empower those struggling with addictions to reach out for help, and ensures that when they do, help will be available.”

Two additional ballot measures from the state legislature will appear this November. Under Initiative 401, voters would opt to amend Oregon's constitution to allow for limits on campaign contributions. Currently, Oregon is only one of a handful of states that does not have limits. Oregonians will also decide whether to increase tobacco taxes with Initiative 402, which would charge an additional $2 a pack and an additional 65% on vaping products.