A pro's prediction of the 2019 winter forecast

The random fall snow certainly seemed like an ominous warning regarding the winter ahead. Meteorologist Pete Parsons of the Oregon Department of Forestry weighs in on the winter forecast: Is Bend bound for another Snowmageddon?

First of all, it's important to remember that there's no definitive way of knowing what to expect – the weather is consistently unpredictable, though solid clues can be derived from past analogues. 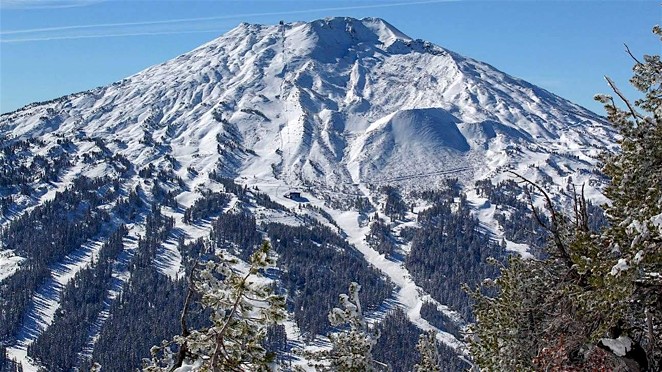 This season will be what is considered ENSO neutral, Parsons predicts, meaning that surface trade winds will blow in the direction of the Pacific Ocean, and temperatures will likely linger on the warm side of neutral (this occurs when coming out of an El Niño). Parsons draws from three separate time-frames to gain a “window into the future”, years during which the weather patterns were very similar. To gain insight into the Oregon winter of 2019, he closely examined 1968-69, 1976-77 and 1979-80. Based on his expertise and in-depth examination, here is what (he believes) the upcoming winter has in store.

November: In 1977, Portland experienced a record-breaking, late-month snowfall. The western half of the state experienced below-average rainfall and above-normal temperatures, indicating a mild month with very little snowfall.

December: Analogs suggest that past December weather was generally very mild, with periods of storminess and excessive rainfall. Again, past years show above-average temperatures throughout Western Oregon. North-Central Oregon is likely to experience to coldest weather, and there is an increased chance of flooding episodes throughout the state.

January: A variance in precipitation leads to a lack of confidence in predictions, though analogs do show above-average temperatures.

December is expected to be the stormiest of the three months, though in general, temperatures will remain warmer than usual.  If Parson'e predictions prove to be accurate, Bend is looking at a mild winter.