Formed in 2003, the Oregon Music Hall of Fame was created with the intent to help preserve and memorialize the various bands, artists and industry players that have left a great mark on the state of Oregon with their music. To qualify for the OMHOF, an artist needs to either have been born in Oregon and worked in the industry for at least 20 years or have worked those 20 years after moving to Oregon. 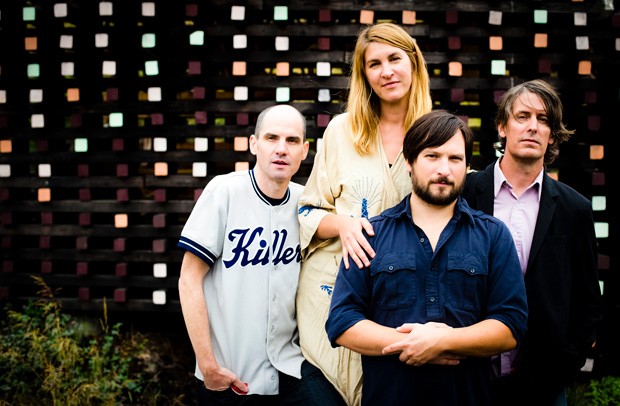 This year there are 13 new inductees—all of whom are more than deserving to gain a spot amongst their celebrated peers. Here's a quick breakdown of the categories and the new members entering the hall.

This year's musician inductees include Eugene-born Mark Lindsay, who is officially a two-time inductee—having previously entered with his band Paul Revere and the Raiders. 3 Leg Torso, Little Sue, Michael Allen Harrison, Michael Hurley, Pond, Joanna Bolme and John Mazzocco round out the list. Bolme, in particular, has left prints all over the Portland music scene—from playing in Calamity Jane, to Stephen Malkmus and the Jicks and her work alongside the late and great Elliot Smith.

Dick Berk was originally from San Francisco and forged his beginnings in New York City. Berk would eventually move to Oregon around 1980 and continued on with his band The Jazz Adoption Agency, playing at many spots in Hillsboro.

The second recipient of the Heritage Award is Paul Knauls, dubbed the "Mayor of Northeast Portland." Knauls was an owner of multiple nightclubs, such as The Cotton Club, that hosted a variety of talented musicians and brought a new culture to the city.

Don Macleod did wonders for the Portland community when he opened up Music Millennium in 1969—and the independent record store is still open today. Macleod was also the co-founder of Burnside Records and the Intergalactic Trading Company, which handled vinyl mail orders.

Gary Houston has been creating art and illustrations for the Portland art & music scene for decades with his illustration company Voodoo Catbox. If you've spent enough time in Portland or even gone to see a show you've probably seen one of his handcrafted show posters—they're truly works of art.

Larry Crane is the founder of Jackpot! Studio, which was an integral part to the growing Portland music scene in the late '90s, which he worked on closely with Elliot Smith. Crane has worked with some of the best artists out of Oregon and the country, varying from Sleater-Kinney, R.E.M., Spoon, Eddie Vedder and more. Crane is also the editor of Tape Op magazine.

Artist of the Year - Ural Thomas

Born in Portland in 1939, Ural Thomas was in the doo-wop group The Monterays. From there Thomas was involved in many national works, getting to open for the likes of The Rolling Stones, Stevie Wonder and more. He's still jamming in 2019 with his current band, Ural Thomas and The Pain.

Album of the Year - "I'll be Your Girl" by The Decemberists 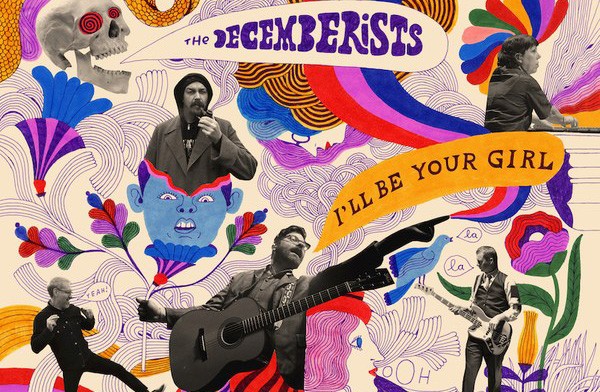 Released in 2018, "I'll Be Your Girl" is the eighth album from the indie rock icons. Totally synthed-out and a bit off the rails with its variety of sound direction, The Decemberists really tried to step into some new territory on this project. Fall feels like the perfect time of the year to revisit this album.