Out Without A Bang | Local News | Bend | The Source Weekly - Bend, Oregon

Out Without A Bang

The Bend City Council is considering permanently extending its personal fireworks ban, saying they are an unnecessary fire risk, can trigger mental health episodes and cause panic in pets.

The City temporarily banned fireworks on June 8 before extending it to Aug. 31. At the City Council's regular meeting on Aug. 4, City of Bend legal intern Casey Hess outlined legal avenues for the prohibition of personal fireworks ranging from limited timeframes for firing them, criteria-based approaches and outright bans of their purchase or use. 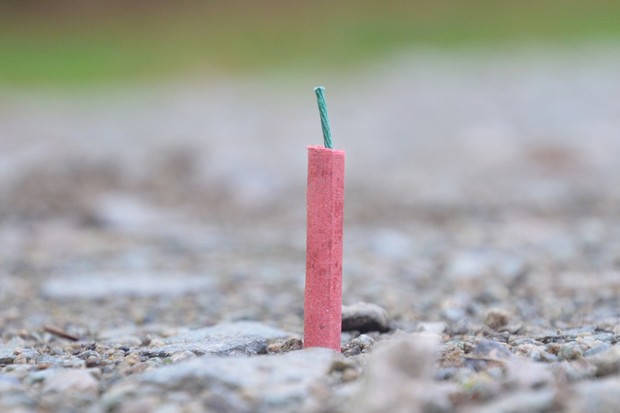 All city councilors were generally supportive of a ban on the sale and use of personal fireworks, apart from Anthony Broadman, who said he was mainly concerned with fire safety and wanted to look into the issue more before coming to a decision.

Related Fireworks Banned Through August: The City extended the ban due to continued fire risk in the area

"I think that if we were to go with a criteria approach, I think the fact of the matter is the way our climate is working we're never going to meet the criteria for it to be something that's permissible," Councilor Megan Perkins said.

The City Council plans to hold more meetings regarding a permanent ban before enacting one, but councilors agreed to extend the current ban until Dec. 1 while they come to a decision.