Pack that Crap Up

As dispersed camping becomes a more attractive option for many in the era of coronavirus, some experienced campers remind people to do better

In the era of COVID-19, along with a recommendation from the governor not to travel more than 50 miles from home, dispersed camping on public lands—typically allowed for up to 14 days on various federal lands—may be the ideal staycation for those determined not to interact with others. But as one recent dispersed camper reported, not everyone who's heading to the Deschutes or Willamette National Forests, or to Bureau of Land Management lands, is experienced in their responsibilities when out there. 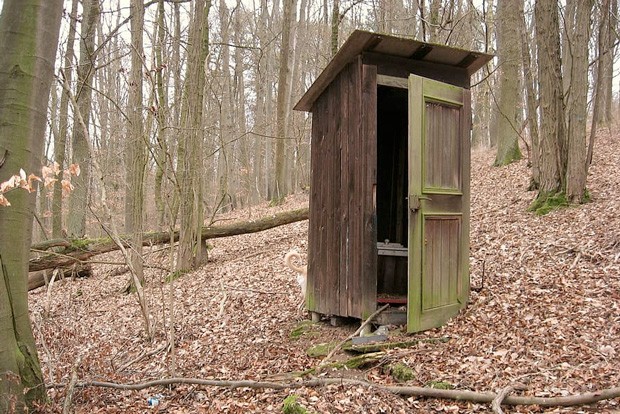 "It was horrible," described Sam, a friend and frequent backcountry camper who preferred not to use his last name. "There was human crap everywhere. Near the water. Near the fire pits. It was like they'd never heard of a cathole before." During a recent weekend near a lake in the Willamette National Forest, Sam said he and his family were hard-pressed to find a dispersed spot that wasn't inundated by human waste. He believes that the many people now turning to dispersed camping may not yet be educated about the potential hazards that come with leaving human waste unburied or not carried away.

Camping in non-developed areas comes with a few basic recommendations. At its most basic: Pack it in, pack it out—and that includes human waste.

As the BLM describes on its website, "If possible, please use existing sites to avoid creating new disturbances. To further protect your public lands, campers must not dispose of any refuse, hazardous materials, sewage, or in any manner pollute the surrounding area."

The general rule is to avoid leaving human waste within 200 feet of a waterway.

"Dispersed camping means no bathrooms and no outhouses. That means extra care has to be taken in disposing of human waste," describes the Deschutes National Forest web page on dispersed camping. "To dispose of feces, dig a hole 6 inches deep and AT LEAST 200 FEET AWAY FROM ANY WATER SOURCE (creeks, wetlands, springs, or lakes)."

Numerous studies have revealed that the virus is present in feces for as much as 30 days after a person tests negative—though according to an epidemiologist from Rice University, "more work is needed to determine if the virus can be spread through stool." While the true risk is as yet unclear, it's undoubtedly a gross thing to encounter while recreating in the woods.

So while that trip to your secret spot may be the getaway locals need in this time of unceasing restrictions, packing that crap out becomes even more important.