'Parasite' is Just the Beginning

As I'm sure anyone who pays much attention to film has probably noticed, "Parasite," the South Korean film from master filmmaker Bong Joon-ho, swept the 2020 Oscars by winning the four top awards: Best International Film, Best Director and Best Original Screenplay, while making history as the first-ever foreign Best Picture winner. That's not including the wins from the Screen Actors Guild, the British Academy of Film and Television Arts and Golden Globes—while also being the first Korean movie ever to take home the Palme d'Or from Cannes. 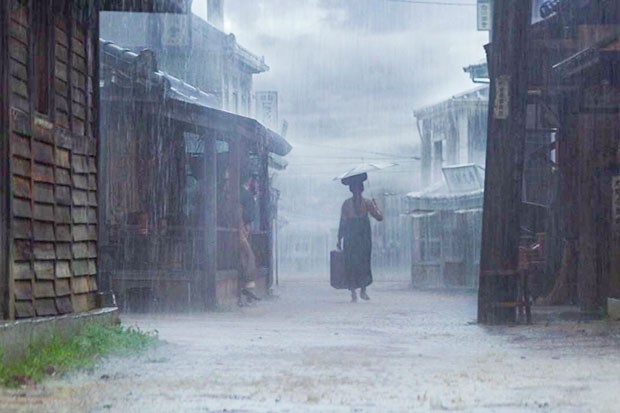 I've been obsessed with Korean movies for about 15 years, ever since I saw Park Chan-wook's mesmerizing and heartbreaking 2003 masterpiece, "Oldboy." Like, seriously obsessed. Some weeks I'll only watch random Korean movies I find on Youtube just to see if there's some hidden gem I have yet to discover. There always is.

For those of you unafraid of subtitles and newly dipping your toes into South Korean cinema after "Parasite," here are a few more movies to check out that might make you a convert like myself (many of which are available to stream right now!).

Okja (2017): A lovely comedic fable about a little girl and her giant super pig. Also directed by Bong Joon-ho, "Okja" does for environmentalism what "Parasite" does for class and wealth disparity. Unforgettable. Now Streaming on Netflix. 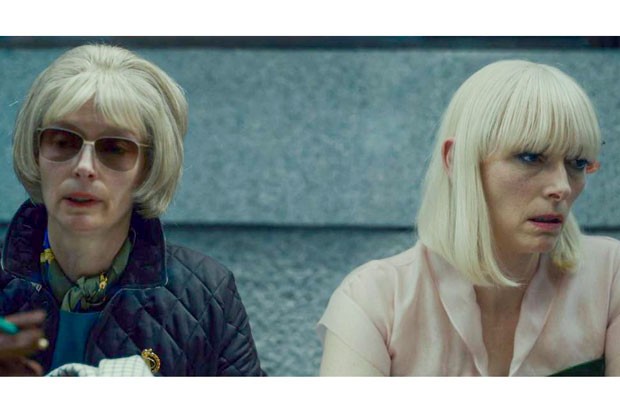 Burning (2018): Based on the short story by Haruki Murakami, "Burning" is a slow-moving psychological mystery about jealousy and class panic. Director Lee Chang-dong makes the most unassuming images feel laden with dread and portents of doom. It won't leave your head for months. Now Streaming on Netflix.

The Wailing (2016): Easily one of the scariest movies I've ever seen, "The Wailing" is a ghost story set in a rural Korean village. As terrible things start happening, the locals blame a Japanese man newly arrived in town, leading to a mash-up of body horror, demons, racism, evil kids and zombies. It's 156 minutes long and doesn't waste a second. Now Streaming on Shudder.

I Saw the Devil (2010): My personal favorite South Korean director is Kim Jee-woon. This is his finest film, an action/revenge thriller about a secret agent badass whose fiancée is murdered by a serial killer, who he then hunts and toys with all across the country. Filled with twists, turns and jaw dropping action, "I Saw the Devil" is perfect for those missing a little "Dexter" in your life. Now Streaming on Amazon Prime.

Spring, Summer, Fall, Winter...and Spring (2003): A romantic drama about the life of a monk living at a Buddhist monastery floating on a lake in a forest. Elegiac and hauntingly beautiful, this movie changed how I viewed the world. Now Streaming on Amazon Prime.

I couldn't leave you without mentioning a few great South Korean movies that aren't instantly available for streaming: