Meeting was noticed to the public this morning. 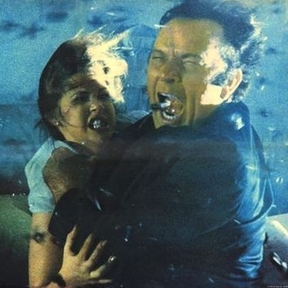