Plenty of people have plenty to say about the extreme swings of Oregon's politics. While the state maintains a Democratic majority in the legislature, most of the state east of the Cascades tends to vote Republican. When the two sides meet in Salem, sometimes those differences of opinion can lead to clashes, or even outright work stoppages. And while much attention gets placed on the voting that happens in November in order to send those people to the state legislature, it's in May that we can actually see the partisanship unfolding. It is here, during the primaries, that the most extreme views of each party are on display.

Among the Republicans we've so far talked to in preparation for the May primary, some have no qualms about stating that the current commander in chief is Donald Trump, not the rightfully elected Joe Biden. They're trotting out conspiracy theories about stolen elections in a mail-in ballot state that stands as a model many other states hope to emulate. And the list of partisan virtue-signaling goes on and on. 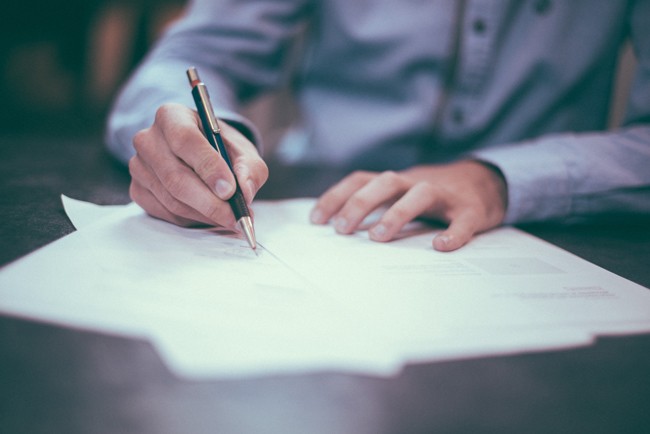 This is concerning at the state level, to be sure, but one place that it certainly doesn't belong is at the county level, where county clerks administer the free and fair elections that our state is known for. County commissioners primarily traffic in the relatively mundane business of land use, road maintenance, overseeing county health and managing the landfill. Why, then, would we need extreme partisan politics rearing its head in this ho-hum corner of local government?

When we have primaries that allow only people registered with a particular party to vote in them, we sow a much more extreme version of politics than is necessary. We want our county commissioners to be steady, measured bureaucrats, not sword-bearing partisans out for a fight—especially when you consider that over a third of voters in Deschutes County are not affiliated with any party at all.

Some would argue that the way to get around this is to simply register with one of the parties right before the election in order to take part in a party's primary. Rather than spending precious time conducting that form of political gymnastics, we'd rather see people spending their time researching candidates for their values, for their commitment to the job, for the ways they propose to improve the lives of others through their service.

Two efforts are underway right now to make some changes. At the state level, a group called Oregon Open Primaries is working to get a constitutional amendment on the ballot. Also, in Deschutes County, voters have an option to do away with the unnecessary partisanship in county elections. A group of people, among them members of the League of Women Voters of Deschutes County, have been gathering signatures for the better part of a year in an effort to get a measure on the local ballot in November, asking voters to decide whether to make the county race non-partisan.

The local effort needs 5,766 signatures from Deschutes County voters in order to make it onto the ballot. They had collected 4,354 as of April 10—no small feat considering there's been a global pandemic, and signatures needed to be gathered in person. With more than a third of us in this county choosing to not be affiliated with any party—whether they're the supermajority type or the walkout type—our local elections should be free of that binary.

Change your voter affiliation right now (you have 'til April 26) if you want to vote in the primary, but for real political change, support the effort to strip party politics out of our elections.