Pedestrian Dies After Hit and Run

Police are looking for a middle-aged man with a dark SUV that struck 76-year-old Walter James Lane Oct. 27

Police identified a man who was struck and killed by a car Oct. 27 in what police are calling a felony hit and run. Walter James Lane, 76, was struck by an SUV around 9:30pm while crossing the roundabout on NW Newport and NW 14th Street. Bend Fire transferred Lane to St. Charles Medical Center, where he was treated for life-threatening injuries. Police revealed his name and that he'd died from his injuries on Monday, Oct. 31. 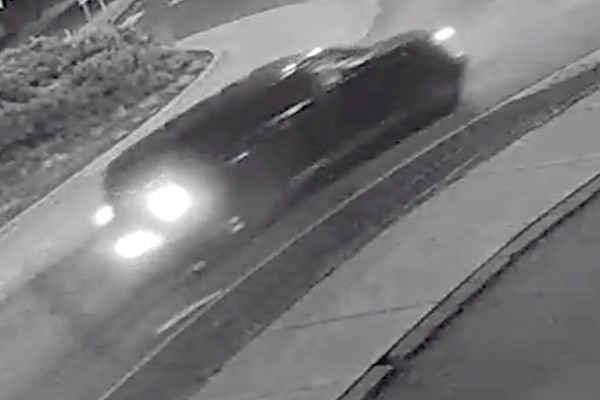 The Bend Police Department is still searching for the suspect, who is described as a white male between the ages of 40 and 60, around 6 feet tall and 180 lbs., with brown hair and a scruffy beard. At the time of the crash the suspect was driving a large dark SUV that police say could be a Lincoln Navigator, Cadillac Escalade or a Chevrolet Suburban. It was reportedly clean and appeared to be a model from the late 2000s or early 2010s.

The police are still investigating the cause and details of the crash, and more information may be made available as the investigation continues. Police are asking anyone with information about what happened to contact them through the non-emergency number at 541-693-6911.

This is the third in what amounts to several pedestrian deaths in Bend in recent months. Just last month a woman was struck and killed on the Bend Parkway, and in July police exhausted all leads in a downtown hit and run.