Pets in a Pandemic

With so much stress out there, pets' roles as emotional caretakers have become all the more apparent. Locals share how their pets are helping out

Animal shelters around the nation—including the Humane Society of Central Oregon—have reported higher adoption rates during the pandemic. With people being home more—and some having more time on their hands—the timing has been right to adopt that long-awaited furry friend. But good timing is not the only reason—nor the only benefit—to pet ownership during this wild pandemic year.

As many people already know, living with a dog, cat or other pet has emotional benefits that may be helping us cope better with the fear, uncertainty and other emotions that come with living amid a global pandemic. 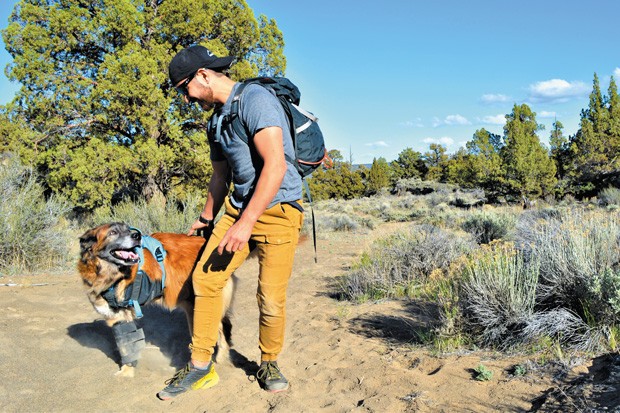 The emotional benefits of having a pet were well-documented well before the advent of COVID-19 and the subsequent shutdowns that upended most people's lives. For those experiencing certain medical or psychological diagnoses, a licensed mental health professional or other medical provider may prescribe them an Emotional Support Animal that can provide emotional support and comfort to their humans.

But even for those with animals who are not deemed ESAs, research shows that human interactions with animals can lower the stress-related hormone, cortisol—a hormone experienced in significant supply for many people during the shutdowns and economic turmoil of the time.

Another element of the pandemic is social isolation—which leads, inevitably, to many people feeling lonely. 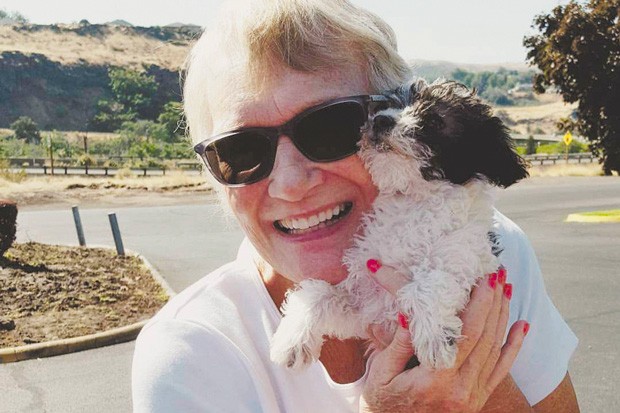 "After my husband of 40 years passed, I got my little Lulu," Source reader Sherry Cupp described. "She gave me permission to be happy again. She saved me."

For Source reader Annie Cole, her Shih Tzu, Apollo, has offered her plenty of companionship during the pandemic.

"Apollo has been my partner in crime!" she told us in a Facebook post. "Love him to pieces and so thankful I have him to snuggle up to at night." 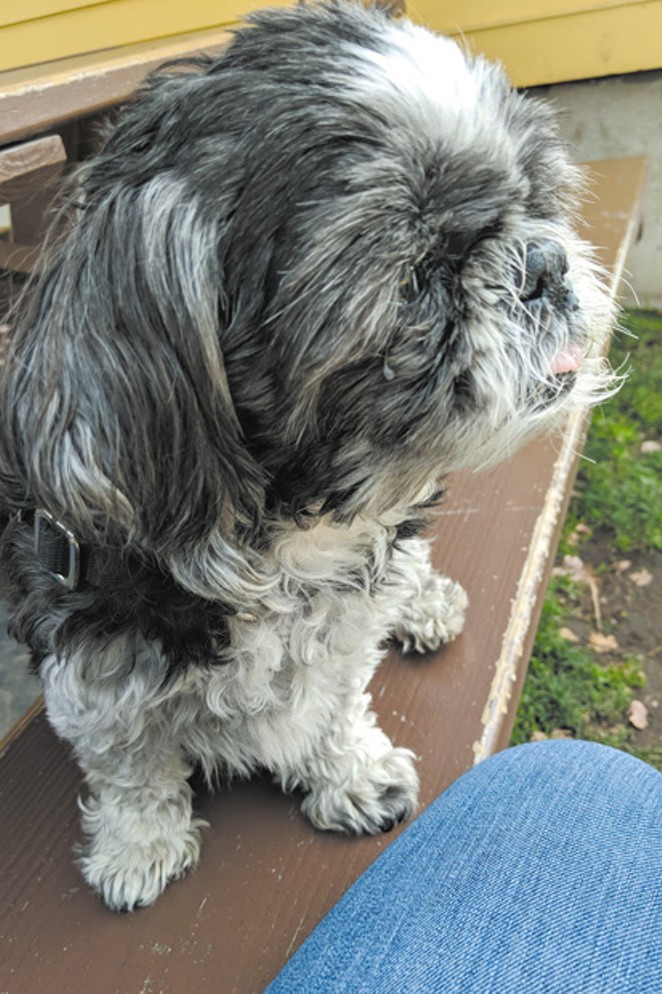 The caretaking routines required for animals can also help people stay on track in managing their own health regimens, the NIH reported in 2018, citing a study done on teens with type 1 diabetes. In the study, the teens who cared for a fish twice per day were more disciplined about tracking their own blood glucose levels than the teens who did not have a fish to care for.

Jenny Sweeney, another reader, knows something about that. She described how her three dogies lie on the bed, waiting the two-and-a-half hours it takes her to go through home dialysis.

And for those not already inclined to hit Bend's trails or rivers on a regular basis, dogs, especially, can give us that built-in reminder to get out in nature. When we're feeling stuck at home and cycling around our same old routines, pets can get us out of the house for a refreshing walk.

As local Rebecca Sowards-Emmerd described of her two white Labrador Retrievers, "It is impossible to go a day without these two making me laugh out loud. Hiking buddies, camping buddies, snuggle buddies. Can't imagine riding this out without them."