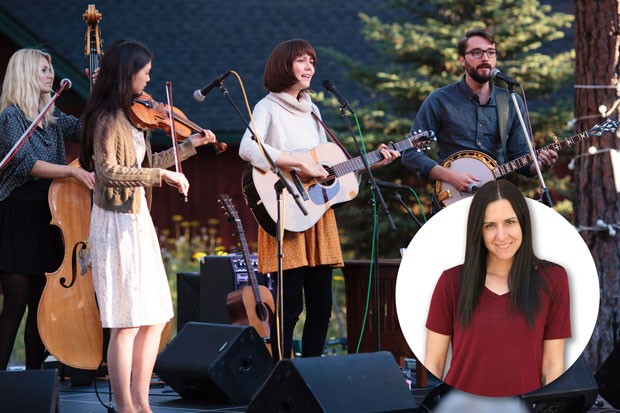 Phoebe Hunt & The Gatherers — Phoebe Hunt stands on her own as a virtuoso instrumentalist, but a takes it a step further as a singer-songwriter. Together with The Gatherers, Hunt connects with audiences through her soulful voice and Americana sound. // Fri., 11pm. Depot Cafe. Sat., 3pm. Sisters Art Works. Sun., 3:15pm. Village Green Park.