Wondering who to check out at this weekend's Summer Fest in downtown Bend? Pick's Picks has you covered! 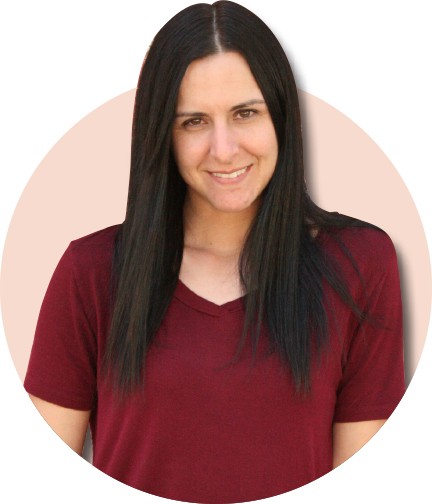 Fri., July 13. 5pm // Main Stage
Brothers Aaron and Phil Reed have a broad background in a variety of styles of music from reggae to metal to country, but have created a seamless folk sound together. This one is for fans of other "brother" bands — The Avett Brothers, The Brothers Comatose and so on.

Fri., July 13. 5:30pm // Locals Only Stage
A year after our feature interview with Elijah Goodall, the brains behind This Island Earth, he's closer to releasing his three concept albums. The sound leans more on the electronic side, which is a very good thing.

Sat., July 14. 4:30pm // Locals Only Stage
For a band that made their live debut at Bend Roots Revival last September, AM Clouds has firmly established themselves as one of Bend's favorite rock bands.

Sat., July 14. 7pm // Main Stage
Boxcar Stringband has earned a following in Bend after having put in their time over the last decade. Singer Joseph Balsamo and crew play gritty rock 'n' roll blended with rockabilly and punk.

Sat., July 14. 9:15pm // Main Stage
Something about reggae screams summer. California-based band The Holdup serves up its own brand of the genre, mixed with hip-hop and R&B. Prepare to sway, people.

See the full lineup at bendsummerfestival.com/music