Cops are still looking for more information from the public

August 02, 2019
comment
A body found early this week west of Sunriver is that of 48-year-old Curtis Fredrick Pagel, according to a news release from the Deschutes County Sheriff’s Office.

A camper walking a dog reported the decomposed body on Sunday. Authorities suspect foul play in the case. Lt. Chad Davis with the Deschutes County Sheriff’s Office said Friday that police did not know if Pagel was living near the site on Deschutes National Forest land, about 6 miles west of Sunriver, where he was found along a forest road.

“We really don’t know and that’s why we’re asking the public for help,” Davis said, adding that police are looking for any information from people who may have known Pagel. Pagel had lived in Oregon for many years, but had no known address, the news release stated. Pagel’s decomposed body had likely been there weeks or months, according to police. But Davis said police were still waiting on more information from the state medical examiner’s office that had completed an autopsy on Tuesday. 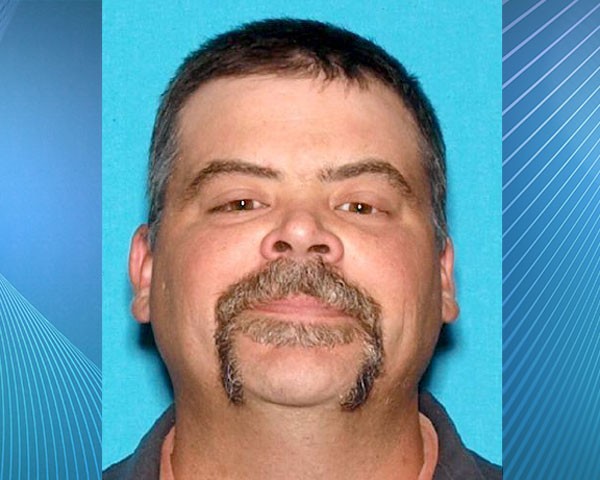 Police are not releasing information about evidence found at the scene that helped prompt the suspicion of foul play. Police also would not specify the area where Pagel was found, saying it was part of the investigation. No suspects have been identified and Pagel had not been reported as a missing person, Davis said. To provide information, call the non-emergency number at 541-693-6911.