Police in Sunriver have arrested a Bend man accused of killing a trumpeter swan near the Sunriver Nature Center in November.

Cops say they received an anonymous tip leading them to 23-year-old Jordan Dupuis, who they later arrested on a charge of Unlawfully Taking of Prohibited Species, a Class A Misdemeanor. It's illegal to hunt swans in the state of Oregon. 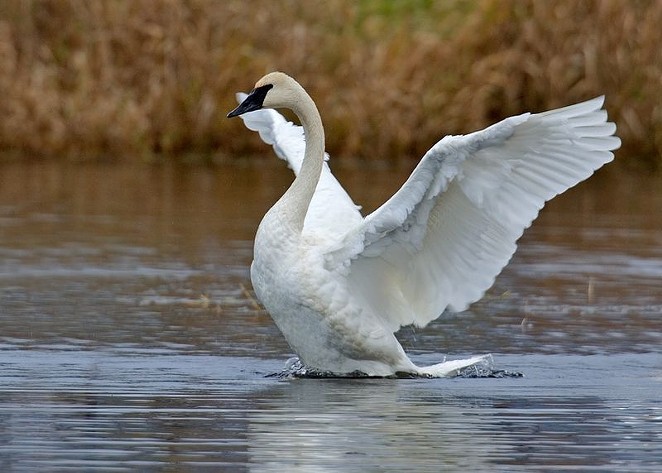 Officers found the swan, who they believe was shot Thanksgiving Day, just north of Gannet Lane in Sunriver. The swan, an 11-year-old male named Chuck, was later euthanized by veterinarians. Dupuis will be in court April 18 in relation to the case. If convicted, a Class A misdemeanor can carry a sentence of up to one year behind bars.