In the aftermath of last week’s ICE protests, people in Bend demand accountability for elected officials

August 20, 2020
comment
The anger hangover from last week’s ICE raids was aimed directly at Bend City leaders during Wednesday’s Bend City Council Meeting. Along with a heated visitor's section and two public hearings, a number of big-ticket items were also on the agenda, including a human rights commission, a 20-year transportation plan and a transportation bond measure. 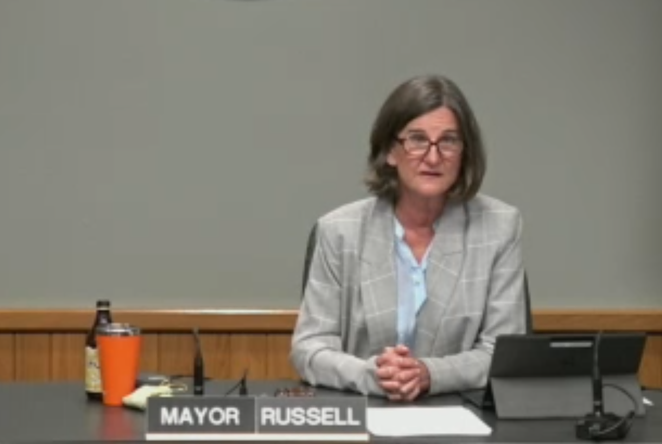 Meanwhile business owners and neighbors of the Hawthorne Station public transit hub (next to Safeway on NE Third Street) called in to complain about overcrowding and public safety issues near the bus depot, something they claim was not addressed in the City’s final transportation plan that the City Council heard the first reading of Wednesday night.

During the council’s work session, Allyship in Action presented the results of an extensive survey of Bend City Council members, City staff and a number of different diversity leadership groups in Bend to craft a series of recommendations for City Council and City staff for the purposes of diversity, equity and inclusion. The Source will take a closer look at this organization’s progress in next week’s print edition which will also include an analysis of the diversity and equity initiatives passed recently by the Bend-La Pine Schools board. 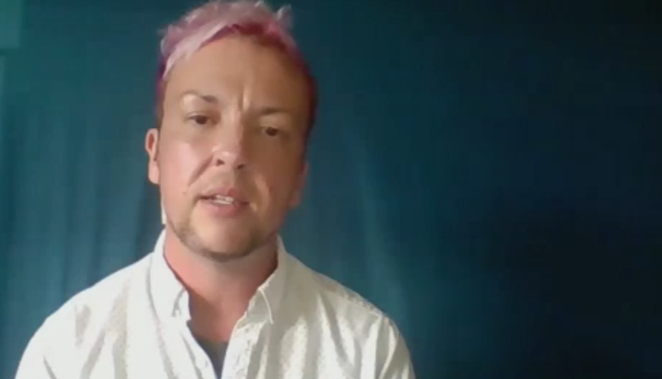 The first City Council vote of the night passed a resolution to assemble a Human Rights and Equity Commission guided by the recommendations of the Diversity, Equity and Inclusion (DEI) short-term task force. (The vote was 5-2 in favor, with City Councilors Bill Moseley and Justin Livingston dissenting.)

During the visitor’s section, 20 people called in to comment on the ICE sweep, to support the creation of the HREC and to demand the City of Bend change its status from a “welcoming city” to a refuge / sanctuary city for immigrants.

“We need a full investigation with the Bend Police Department,” said Hilda Leon, who is an active member of the Latino Community Association. “We cannot allow to separate anymore families in our community. In the name of the Marcos and Josue’s family I am demanding Bend to be a sanctuary city and the Latinx community to be safe.”

Janet Sarai Llerandi Gonzalez is the executive director of Mecca Bend, a nonprofit serving the local Latinx community. She’s been outspoken in her critique of Mayor Sally Russell since Russell first told protesters to disperse by stating that the men who were detained were criminals and had warrants out for their arrest, which was later proved to be false. Russell insisted this was the information she had at the time.

“Your statement issuing an apology to the community and your excuses as to why you were not present on Wednesday falls on deaf ears. As an elected official and a mayor of this City, it is your responsibility to see to the safety and well-being of all residents yes, but particularly those with an undocumented immigration status.

“So, I ask you publicly today to make a sincere apology to those families and to those two fathers who you accused of such heinous things without having factual basis to do so. I also ask you publicly to resign since you are incompetent when it comes to immigration."

Llerandi Gonzalez also held a press conference Thursday morning in front of Bend City Hall (along with Bend City Council position 4 candidate Rita Schenkleberg) to respond to the Bend City Council meeting, where she reiterated her comments from the night before and demanded that Bend be updated to a sanctuary city.

At Thursday morning's press conference Schenkleberg said “We are here today because Bend’s leadership has failed to meet this moment. The people of Bend showed incredible courage and strong conviction when they showed up to protect their neighbors last week. Many risked arrest, assault, and even their lives as they stood up for what is right – wearing the Bend flip flops and shorts they showed up in – against an armed invasion of Federal troops in our small city. The response from our leadership has not matched the courage shown on that day.”

Back at the City Council meeting, during her two minutes, Kina Condit-Chadwick read passages from the City of Bend website that stated the City’s adherence to inclusivity, accountability and ethical behavior, and challenged the City Council and City leaders to uphold those statements.

Morgan Schmidt, a pastor for Bend First Presbyterian Church said “Our country at large is polarized time, a time when all of us are looking for some kind of wise and compassionate leadership, and often we find no one there. I was deeply disappointed by the actions of our City officials as I watched you walk away as federal agents stormed in and assault my neighbors as we were seeking to protect members of our immigrant community… I want to see our City as a whole stand with love and peace by the City passing a resolution to oppose the immigration raids, I would like to see the Bend City Council upgrade Bend from just being a welcoming City to being a City of refuge and sanctuary.” 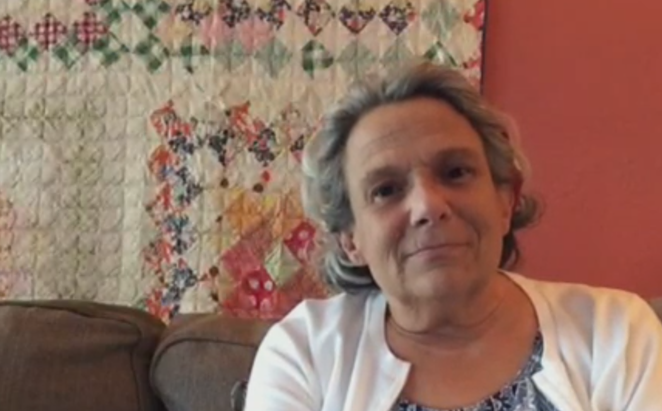 The City Council also voted (5-2) to send the $190 million transportation bond to the ballot this fall. The bond was originally slated for the May ballot, but the council removed it in March during the height of the coronavirus scare. The bond includes dozens of projects to ease traffic congestion in the City including an extensive system of bike paths. The first tax increase for the bond won’t be billed to property owners until 2022 to ease the burden of the pandemic.

The majority of participants in the public hearing strongly supported both the City’s Transportation System Plan and the bond. Those opposed were primarily concerned with congestion and safety issues around Hawthorne Station, and the overall neglect of public transit in the City’s planning processes for both the TSP and the bond.

Next week, the Source will explore the issues around how public transit was handled by City of Bend in planning for the next 20 years of transportation.

Update: This story was updated Aug. 21 to include a quote from Bend City Council position 4 candidate Rita Schenkleberg during her press conference Thursday morning in front of Bend City Hall.