A homegrown local ski professional has put the brakes on traveling during the pandemic, focusing on local snow... and baking

Bend is home to a number of high-caliber athletes with expertise ranging from cycling to running to climbing, kayaking and skiing. The life of a professional athlete may seem like easy street to some—traveling the world, starring in movies, with all the glitz and glamour associated—but the realities of being successful and having longevity are as challenging as the sports in which those athletes engage.

Lucas Wachs is one such athlete. Born and raised under the stars of the High Desert, Lucas is one of professional free-ride skiing's up-and-coming stars. As a true local, Wachs started his mountain forays at an early age. 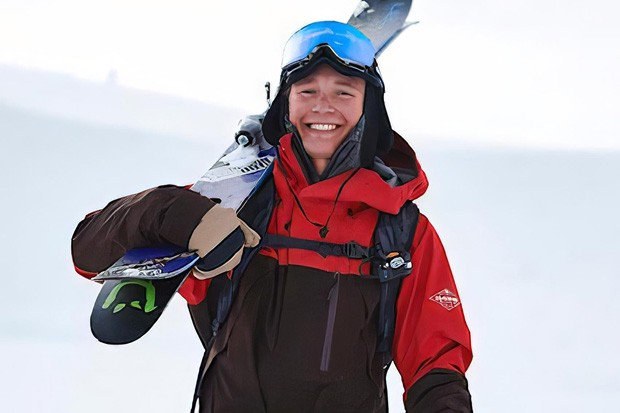 "My mom and dad are keen skiers, so they were dragging me up the hill in a backpack when I was 2," he said. It didn't take him long to get on his own sticks and begin to explore the varied terrain at Mt. Bachelor. Like many who came before him, Wachs was drawn to the terrain park, where he could grind rails, jump, spin and flip from the first chair in the morning to the last, exhaustingly developing his skills and style. "I was definitely a 'park rat' from the beginning, but I was always super excited to get out and explore the mountain as well. Mt. Bachelor has so much varied terrain; I loved going out, finding new lines to ride, especially the secret stashes in the trees," says Wachs.

Wachs' road to success began to take shape by combining the proximity and variety of the local hill with early influence from pros Scott Schmidt and Glen Plake, from the Greg Stump ski films. 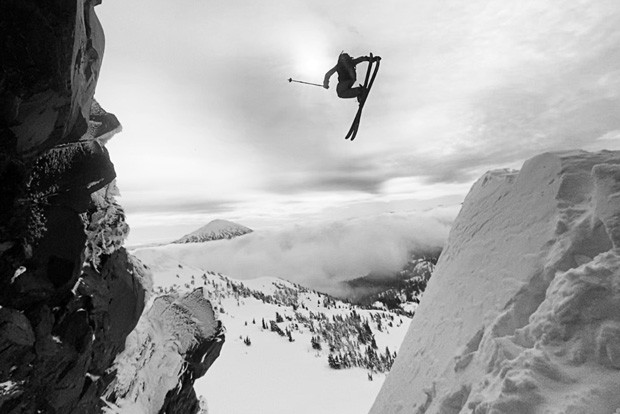 "The Greg Stump films really got me psyched on what was possible in skiing, and when I turned pro, I looked to guys like CR Johnson and Tanner Hall, but especially Sammy Carlson and Eric Pollard, one because they are also Oregon boys and also because they have such great vision and style," he said.

Taking movement and clues from snowboarding and surfing, Wachs' style developed as a mix of buttery smooth flow, high intensity athleticism and innovative creativity. "I skate, surf and snowboard too, which definitely helps me see things from a different perspective," Wachs said. Taking his terrain park-inspired skills and applying them to the big mountains of the world is his focus in life—always with a calm demeanor and unassuming nature.

Since COVID-19 hit in March, Wachs has been reinventing. A recent Instagram post shows him working out, reading, making coffee, cleaning the garage (then skating the garage) and baking. Like many, Wachs is taking the time to rest, recharge and refocus. "I find it super important to take time out for myself. I really like to sleep, and it's good for me," he said gleefully. "I'm lucky that my sponsors haven't asked much of me during this time, and it's given me time to evaluate where I am and which direction to go. I am reading more books and working on my baking skills," he said. "I really enjoy cooking and especially baking. I love the science of baking. I have made some pretty bad stuff, but when I get it right, it's awesome."

Wachs said his nomadic and vagabond lifestyle has also kept him from having pets, but he recently began a new chapter when his girlfriend came home with a Golden Retriever puppy. "This thing is pretty psycho, and it's probably one of the hardest things I've done in a while, but it's really great finally having a solid enough foundation that we can have a pet."

More down-time has also allowed him to look at his future. "I am working on a couple new projects here close to home that I'm excited about," says Wachs. "I think it's vitally important that each of us do our part during the pandemic, and not traveling seems like the right choice."

When asked what legacy he would like to leave, or what influence would he like to have on sport, Wachs said, "I think about the guys who were were cool to me when I was a kid. I am lucky and very fortunate to live this life, so I try to do the same."