Is it time to give the viable farms priority access to the public's water?

May 10, 2020
4 comments
Swalley Irrigation District and the Deschutes River Conservancy recently announced the completion of piping a 3-mile stretch of canal which will restore about 1.8 cubic feet per second (CFS) of flow to the Middle Deschutes during peak irrigation season. 1.8 CFS is about 13.5 gallons.  Picture 5-gallon buckets, two full and one 2/3rds-full. Put them on their side and that’s the size of the stream they would create. Restoring water to the river is always good news, but this announcement is a great example of the complexity of the issue.

Swalley Irrigation District is the second oldest in Central Oregon, with water rights dating back to 1899, which allows them to divert up to 125 CFS from the Deschutes. Swalley is also the second smallest district, covering 4,540 acres. 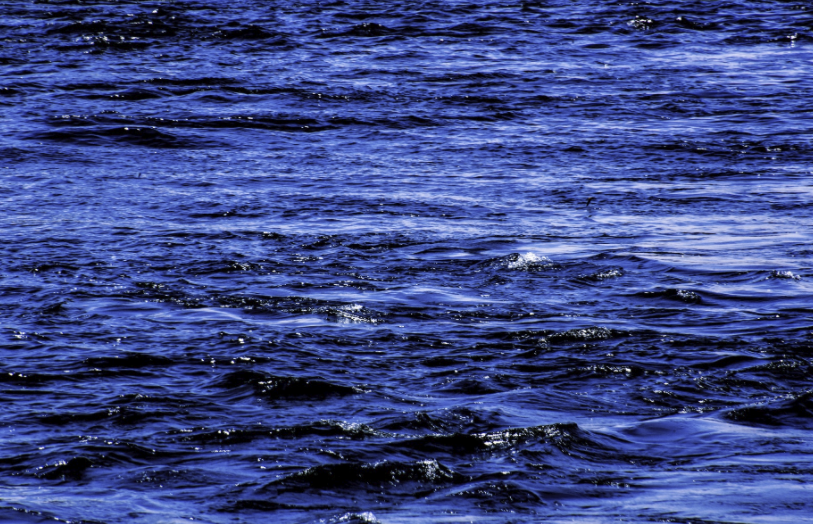 Much of that land is in the City of Bend and the rest stretches out through Tumalo between the Deschutes River and Highway 97 ending just north of Young Avenue. Over the past 120 years, Swalley has become an urban district and there are few economically viable agricultural operations remaining.

As you can see on their web site, Swalley has already piped a significant portion of their canals and has plans in place to pipe the rest. As a small district in a geographically compact area, they will be able to complete piping much more quickly than many other districts. With far fewer water rights they will also be able to use smaller pipes which will lower costs.

Piping main canals and district-owned laterals (smaller canals that branch off from the main canal) will reduce loss from seepage and deliver pressurized water to end users (“patrons”).  In turn, pressurized water will allow patrons to install sprinkler systems more affordably, if they so choose.

So, what’s the problem? It’s important to understand that water rights ramp up and down during irrigation season. In the spring and fall (the “shoulder” seasons) 100% of a water right is not available. As a result, when the claim is made that 130 CFS has been returned to the river, it is only during the summer.  In the shoulder seasons the river can be as low as 65 CFS.  Biologically, this is all that matters. 65 CFS is the amount that is constantly available to support life. It’s also important to understand that the historical flow in this section of the river was closer to 1,000 CFS. A minimally healthy Middle Deschutes needs at least 250 CFS year-round, even that would only be 25% of the historical flow.

From an economic perspective, we taxpayers are paying most of the cost of canal piping and getting marginal returns for it. The total cost for piping all irrigation district canals in Central Oregon is estimated to be approximately one billion dollars and will take 30 years to accomplish. In Deschutes County, the benefits are primarily going to landowners who are not using the water to benefit the public via the economically viable production of agricultural products. We are subsidizing hobby farmers, big lawns, and private ponds and getting little in return.

Beyond that, climate change is clearly impacting water availability in Central Oregon. According to the U.S. Department of Agriculture, our local snowpack is once again far below normal levels. Snow is the single greatest reservoir of water storage. Our previously abundant snowpack is the reason our local rivers historically had stable flows at a level that created wonderful habitat. For most of the past 20 years we have been in at least a moderate drought and for the past few years local reservoirs have not filled. This means that the economically viable farms primarily in Jefferson County have not been able to receive the water they need. Shouldn’t they get priority access to the public’s water? There are low cost solutions for doing this that could be quickly implemented.

It’s a complicated problem, but it seems clear that we need more fundamental change than simply piping all the existing canals over the next 30 years.