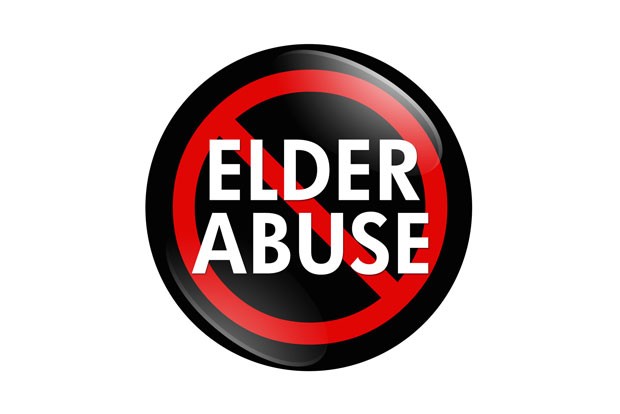 The third annual Elder Abuse Conference is heading to Bend, taking place Nov. 8 and 9 at the Riverhouse on the Deschutes Convention Center.

According to the Oregon Department of Justice, fighting elder abuse is a top priority for the DOJ and Oregon Attorney General Ellen Rosenblum. As the population of older residents continues to grow, so do reports of possible elder abuse, DOJ officials say. In 2014, Oregon had over 38,000 cases of reported abuse, according to the Oregon Office of Adult Abuse Prevention and Investigations. The following year, the number grew to 43,000 cases—an increase of 13 percent in one year.

"I'm confident these positions will increase Oregon's capacity to stop elder abuse by providing training, technical assistance and legal expertise to district attorneys, law enforcement and others who work with older Oregonians," Rosenblum wrote in August 2017.

This is not just an Oregon problem. According to the DOJ, financial abuse costs older adults billions of dollars per year. The DOJ said various studies estimate the cost from $2.9 billion per year to many times that estimate.

The Medicaid Fraud Unit investigates and prosecutes Medicaid provider fraud as well as patient abuse or neglect in health care facilities and live-in health care facilities in Oregon. Rosenblum said this unit has a long history of prosecuting people who victimize vulnerable elder and disabled Oregonians. For example, in May 2016 the unit prosecuted Lisa Bayer-Day, a nationally certified professional fiduciary who was convicted of multiple counts of criminal mistreatment, aggravated theft and theft. The judge sentenced Bayer-Day to 48 months in prison and ordered her to pay over $117,000 in restitution to her victims.

The Consumer Protection Unit—funded by money recovered from companies that break the law—protects Oregonians from scams and fraud. According to Rosenblum, fraudulent companies often target older adults. In 2015, Rosenblum announced a $3 million settlement and an agreement with a White City, Ore., business that operated a fraudulent nationwide subscription scam that generated millions of dollars each year from older consumers who thought they were doing business with a reputable magazine or newspaper publisher, Rosenblum said.

The DOJ says to watch out for scams including financial exploitation, neglect, verbal abuse, physical abuse and abandonment, sexual abuse and seclusion and restraint. Warning signs of elder abuse are any unexplained injury or an injury that doesn't fit with the explanation, elders who become extremely withdrawn, unusual depression, situations where the elder isn't given the opportunity to speak for themselves without the presence of a caregiver, frequent arguments between the caregiver and the elder person, sudden changes in financial situation and unpaid bills.

The cost of the conference is $150 per person and doesn't include lodging. The DOJ said they've blocked out rooms at the Riverhouse and scholarships are available to attend. Applications are on the DOJ's website, doj.state.or.us.

To report possible elder abuse, people can call 855-503-7233 or go on the Department of Human Services website at oregon.gov/DHS/abuse/Pages/index.aspx.