Puff, Puff... You Shall Not Pass | The Leaflet | Bend | The Source Weekly - Bend, Oregon

Puff, Puff... You Shall Not Pass

COVID-19 has changed many a thing, including standard stoner etiquette, some 420-friendly locals report

Before the most recent Leaflet hit stands last spring, I invited a harem of 420-friendly buddies over for a weed-themed photo shoot. It was a grand old time; Funyuns, gummy worms and giggles galore.

My, oh my, how things have changed. Not only are sizable social gatherings frowned upon in the age of COVID, but basic stoner etiquette has been altered significantly. No longer can we freely puff-puff-pass; instead, we have to worry about social distancing and germ-spreading. No longer can we laugh at our "one hit wonder" friend as he chokes for air after taking a generous bong rip. Instead, we scurry outside in a paranoid panic because, (again) germ-spreading. Has COVID taken all of the fun out of stonerdom? We asked several local potheads how they have noticed things have changed. 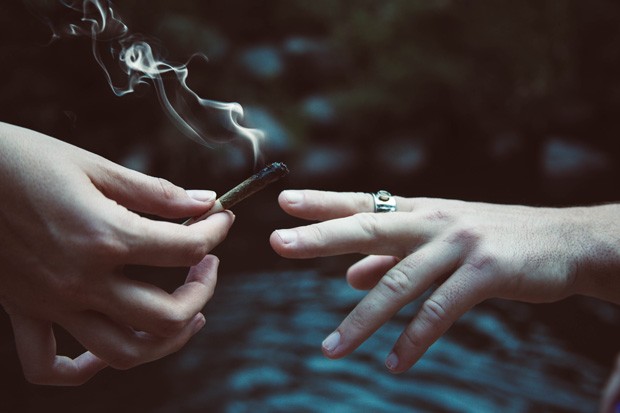 "I would say that there's only one significant way in which things have changed for me, personally," said Bend local Shadoe James. "When I'm anywhere in public and I hit my cartridge, the panic that sets in is so real; I'm so concerned that I'm going to make a scene. I've been asked before if I'm COVID positive during one of my coughing fits, and I just held up my pen and laughed as I walked away. I try to find the humor in it, but damn, it's hard out there these days for a stoner, I'll tell you what."

Local stand-up comedian and long-time pot aficionado Cole Robeson also noted newfound issues with marijuana vaping. "I used to be pretty generous with my weed, especially with my pen," Robeson said. "Since COVID, I really only bust it out if I know everyone I'm with has their own. I've still had some awkward encounters, though, where I have to say, 'I'd normally let you mooch, but I don't want your COVID smooch.'"

Another Bend local, Dustin Davis, is a self-proclaimed smoker and marijuana proponent. "If I was to give advice to a fellow smoker in this day and age, I would say try smoking an indica so that you feel more sleepy and laid-back and less social," he said. "Inda-couch instead of inda-streets socializing. I have to be more cautious about passing a joint or handing off the bong, too. It's so ingrained in me, it's just part of the culture... you take a hit, you hand it off. I guess right now we're living in a BYOJ culture. As far as coughing goes, I just try not to. If I'm smoking with someone else I'll excuse myself before I do cough; you never know who's paranoid about the whole thing, and obviously weed sometimes adds to that paranoia. No point in freaking people out unnecessarily." 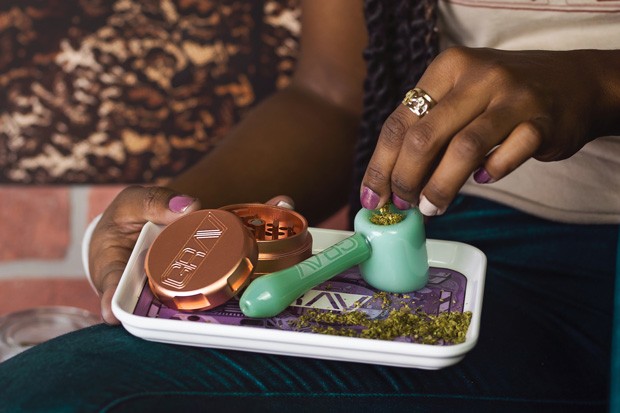 Bend local Andrew Warwick reported undergoing changes that far exceeded shifts in etiquette. "I can't smoke weed anymore," he said. "Every time I do, I start to feel like I'm having respiratory issues, and my brain is like, 'Oh yep, here we go; you're dying. You've got COVID. It will all be over soon.' So yeah, I've cut back."