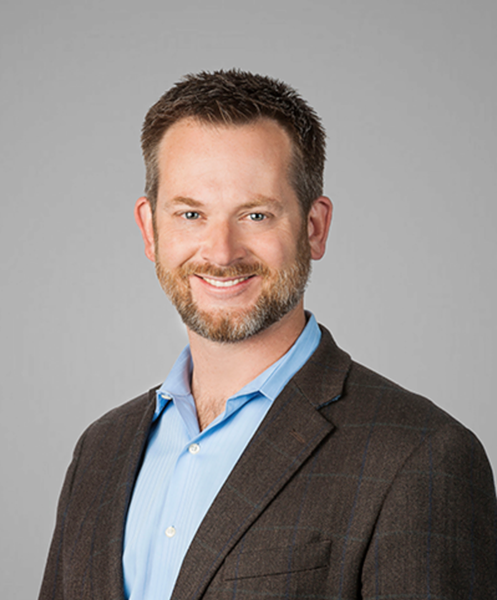 Erik Kancler is a lobbyist—and he doesn’t care who knows it. In fact, he wants you to know that “lobbyist” isn’t a dirty word.

Kancler, a public interest lobbyist, owns Kancler Consulting LLC in Bend. He grew up in northern California, where he attended UC Santa Barbara and earned a master's degree in atmospheric science. He would later work as an investigative journalist, writing for Mother Jones (and even a stint at The Source Weekly).

Kancler thought about going for a PhD, but the job prospects didn’t seem to be popping— and he felt that the work he could be doing as a climate scientist wouldn’t have the same impact as working in a position directly affecting public policy.

“I thought, five years later I’m going to be 30-something, I’ll be barely employable—God knows where—doing something that nobody may end up caring about, honestly,” said Kancler. “I thought, really I want to do something that matters.”

It started with freelance journalism, where he was able to share important stories about the environment with the public in a concise and direct medium.

SW: How does your nonprofit and journalism experience play into your current job as a lobbyist?

EK: It’s funny how one thing blends into the next. It’s not necessarily in the way that you’d expect, but I moved here and I got a job as a journalist for The Source Weekly. I was a staff reporter for a year or so. In the process, I was able to interview all kinds of people throughout the community. And one of the guys I interviewed on a couple of pieces was Paul Dewey who founded Central Oregon LandWatch… So when I got to the point of figuring out what was next in Bend for me, LandWatch was looking for an executive director. So I ended up directing that group from 2006 to 2010. And that’s what got me more directly into politics.

SW: Without spoiling it, can you give us a taste of your TEDx talk?

EK: ...You can do a lot of valuable stuff as a lobbyist but, for the most part, other people have no idea what a lobbyist is. A lot people think they know what lobbyists are and those are not very favorable impressions for the most part. You know, I don't know what things are like in DC, I work in Oregon—so I can't comment on that. But I know where I work, most of us are really dedicated and work in, what we believe, to be a public interest oriented fashion.

I don't want to change people's impressions about who lobbyists are, but I'd like to get them to think more about what we can be and about how all of us can help create a more collaborative environment that better represents the public interests. Unsurprisingly, there is money in politics. There's a significant amount of money in politics. So if you're not playing that game, you've got to do everything else well. I'm going to engage the audience through the thing that collectively we can do to improve our political process... The absurd tagline would be, "How Lobbyists Can Change The World," or something ridiculous sounding like that—and that's an overstatement. But we have more of a role to play and can play more of a role than I think people realize—and desire to do that. ~

If you're interested in learning more about the other speakers who will be presenting at TEDxBend on Saturday, March 31, visit tedxbend.com.