Gov. Brown signed HB2336, basically awarding Redmond a pilot program to build 485 homes—half of which will be affordable housing

April 19, 2019
comment
In November of last year, Bend beat out Redmond for the state’s pilot program under House Bill 4079 that allows cities to use non-traditional urban growth boundary expansion to increase the supply of affordable housing.

On April 16, Gov. Kate Brown in effect reversed Redmond’s defeat by signing House Bill 2336—crafted to reverse an unforeseen consequence of HB 4079, which only allowed for one pilot program be awarded to cities with population over 25,000 and one for cities under 25,000. The problem was, only Bend and Redmond—population of about 30,000—applied. 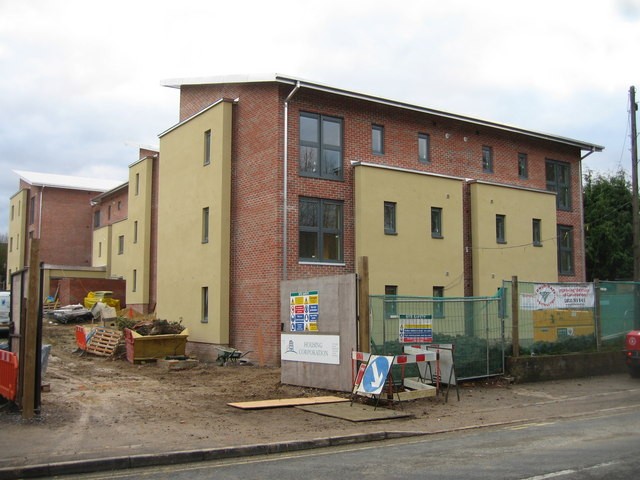 HB 2336 amended the original bill’s language by the following changes: If no small city submitted a proposal, the second award would go to a larger city; and it restricted projects to those “eligible for selection on or before” Aug. 17, 2008—leaving Redmond as the only city that met both criteria.

“The city doesn’t see affordable housing as a city specific issue, we see it as a regional issue,” John Roberts, City of Redmond deputy city manager told the Source. “This project is intended to serve a regional need and there is a crisis (for affordable housing) and the crisis is going to continue to grow, but the real value in this project is when we undertake it and get it going, is that it could serve as a great example and model to the region and what can be accomplished.”

With the stroke of Brown’s pen, Redmond is now on track to build its proposed 40-acre Skyline Village development—485 units with a 50-50 mix of affordable and market-priced homes. Coupled with Bend’s project, 35 acres between U.S. Highway 20 and Bear Creek Road that’s planned to have 394 units with a mix of affordable and market rate units, Central Oregon is getting some of the affordable housing it desperately needs.

“You don’t see many bills sail through like this,” Roberts said. “But I think that speaks to the awareness of the affordable housing issues that you have facing not only the east side of the divide, but the west side of the state as well.”

The project realistically is going to take about a year to get all the entitlements in place—like land transfers, Redmond moving the land into the urban growth boundary and selecting a master developer—before starting phase one of the construction. Roberts said to build the entire project out will take between five and seven years.

“This is a project that the region and community is proud of and it will be proud of it for multiple reasons beyond just the affordability,” Roberts said. “It will be a project that incorporates a great neighborhood principle and other amenities to truly make it a desirable community that meets multiple needs the community has.”