Feast Food Company, the Redmond food truck that readers chose as second place for Best Food Cart in Redmond in our Best of Central Oregon 2022, is moving on up in the world. The food truck's owners announced that this past weekend—Halloween weekend—was their last in the truck before making the transition to their new brick-and-mortar space on 7th and Fir Street in Redmond, in what was most recently the Vine-n-Tap restaurant, and before that, Smith Rock Brewing. 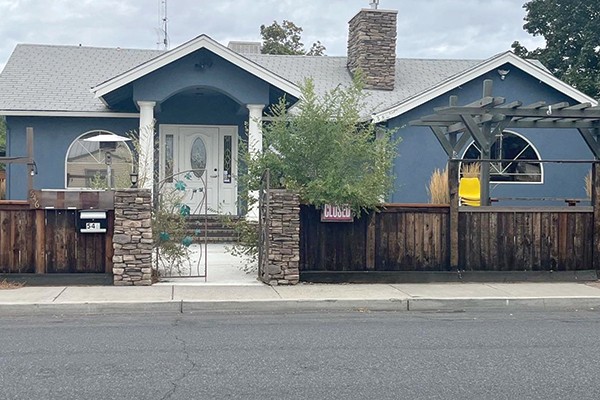 The new location for Feast—which serves up a host of hot sandwiches, chicken and waffles, burgers and other fried delights—is expected to open sometime in December—permits allowing, according to Feast's social media pages. Feast Food Company is on Facebook at facebook.com/FeastFoodCompany.