Report: More People Are Moving to Oregon Than Leaving

A report from the Oregon Employment Department shows that from 2013 to 2017, more people have moved to Oregon than have left.

Although Oregon saw migration flow between every state in the nation, it was mostly between nearby western states. Oregon also saw an influx of people from specific career industries.

The state with the second-highest net "in-migration" number (the difference between people moving from a state and Oregonians leaving for that same state) is Hawaii. – Meerah Powell, OPB


On Monday, the U.S. House of Representatives passed a bill that would provide $11 million to improve unsafe and unsanitary living conditions at tribal fishing sites on the Columbia River.

Over time, the federal government created 31 in-lieu fishing sites for Native American tribes to make up for the land that was flooded when the Columbia River dams were built.

The tribes were also promised new housing to replace what was lost. But that promise still hasn't been fulfilled. In the meantime, many tribal fishermen have created makeshift residences at the in-lieu fishing sites. – Cassandra Profita, OPB


Federal energy regulators granted approval and a license to an energy storage project near Klamath Falls. It's the first facility of its kind in decades to be licensed in the Pacific Northwest and, if built, will be the largest energy storage facility in the region. 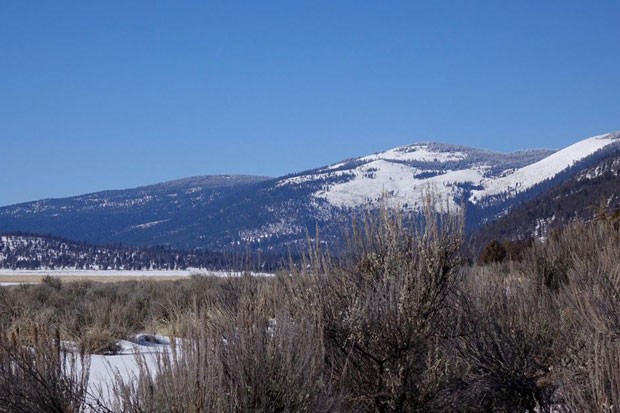 Developers of Swan Lake North pumped storage plan to build a new reservoir system to store electricity from the grid. When electricity is plentiful and inexpensive, pumps will push water to a 60-acre reservoir high on a hill. Then when demand rises, the facility will release that water over turbines to a lower reservoir. As with a hydroelectric dam, the spinning turbines generate electricity that can then be fed back to supplement the grid.

The $800 million project has a 393-megawatt capacity — enough to meet the instantaneous demand of up to 390,000 homes. – Jes Burns and Courtney Flatt, OPB