found this week in Cascade Reader

As Oregon's climate policies steer the state toward renewable energy like solar, its land use laws are putting up roadblocks.

On Thursday, the Oregon Land Conservation and Development Commission approved new rules that restrict commercial solar development on millions of acres of high-value farmland across the state.

The rule-making process pitted two of Oregon's most treasured values — protection of agricultural land and environmental stewardship — against each other. —Cassandra Profita, OPB 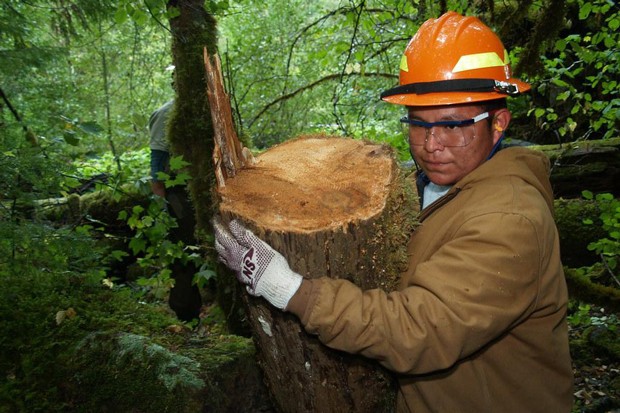 The Timber Lake Job Corps Civilian Conservation Center (CCC) in Estacada, Oregon, and the Fort Simcoe CCC near Yakima, Washington, are two of nine facilities nationwide that will close.

Western Communications revealed two Oregon-centric bidders for part of its string of Pacific Northwest newspapers Tuesday, but not a potential buyer for its largest and most prominent paper, the Bend Bulletin. 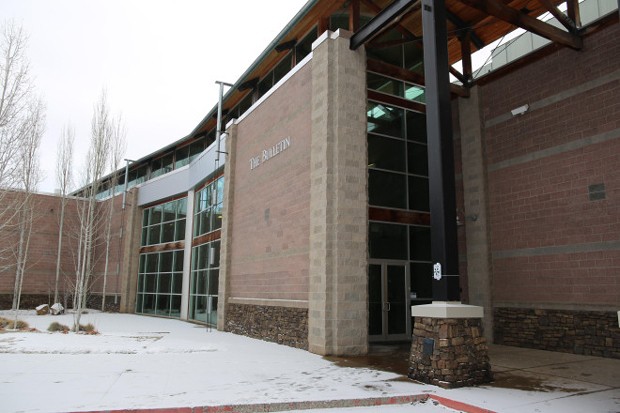 Western Communications told the court and creditors to expect closings by the end of June, after a waiting period to allow for higher offers. The proposed buyers have asked for a June 27 hearing to get the sales approved.

"Both of them are really good fits," Western Communications Chairwoman Betsy McCool told the Bulletin of proposed buyers. "I wish them all luck. I'm hoping they'll serve their community and employees well. I have no doubt that they will." —Emily Cureton, OPB