found this week in Cascade Reader 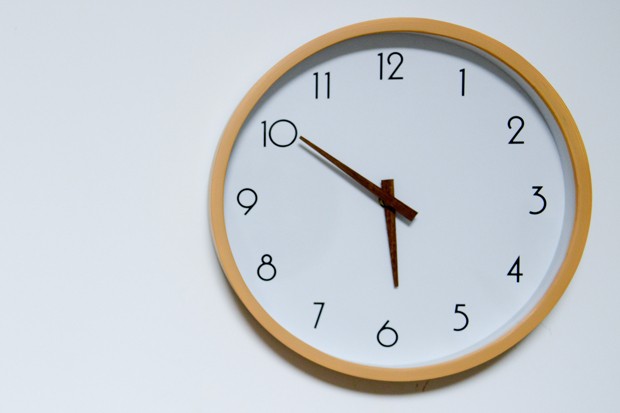 Oregon lawmakers approved a measure on Thursday that could allow the state to adopt daylight saving time year-round.

"After the 2018 time change, I don't know what happened, but people got grouchy," said Rep. Bill Post, R-Keizer, who sponsored the bill.

The Oregon measure already passed the Senate and now heads to the governor's desk. Brown has indicated she will sign the bill. – Lauren Dake, OPB

Twenty-one young people are alleging the federal government's inaction on climate change is depriving them of their right to "a climate system capable of sustaining human life."

The suit, formally known as Juliana v. United States, argues that this deprivation by the federal government requires the judiciary to intervene. They are seeking an order to eight federal agencies mandating the preparation of a "national remedial plan," laying out how to reduce and eventually stop the use of fossil fuels and other carbon emissions. The order would also require the agencies to maintain industry compliance with the plan.

The case has been appealed by the government multiple times, and the review on Tuesday by a three-judge panel of the 9th Circuit U.S. Court of Appeals will hear arguments on whether the case should move forward to trial or not. - Ian MacRonald, The Corvallis Advocate 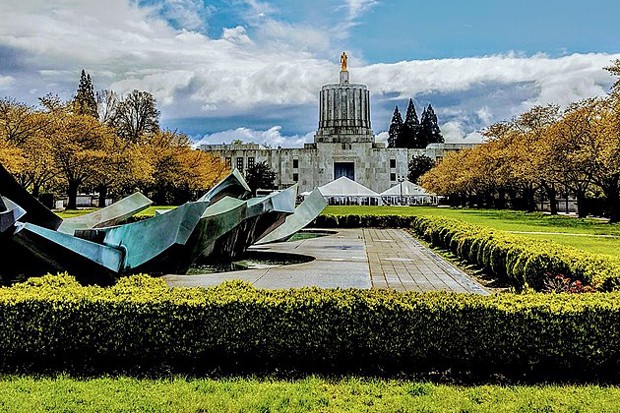 Oregon is poised to join an agreement that could see its seven electoral votes handed to presidential candidates who win the popular vote nationally — regardless of who Oregonians choose.

In a widely expected outcome, the House on Wednesday voted 37-22 to approve Senate Bill 870, legislation that allows the state to sign on to the National Popular Vote Interstate Compact.

Once the bill is signed by Gov. Kate Brown, Oregon will join 14 other states and the District of Columbia in pledging to send their electoral votes to whoever wins the popular vote in presidential elections. – Dirk VanderHart, OPB