Paddling a boat could get a little more expensive in Oregon.


Legislation that requires adults to purchase a $17 permit before floating a raft, kayak or other non-motorized boat in Oregon has passed the state legislature.

The new permit would be required for boats 10-feet and longer beginning in 2020. Money from the new permits would go toward funding waterway projects such as improving boat ramps, adding bathrooms or purchasing land for public access to rivers and lakes. -Zach Urness, Statesman Journal 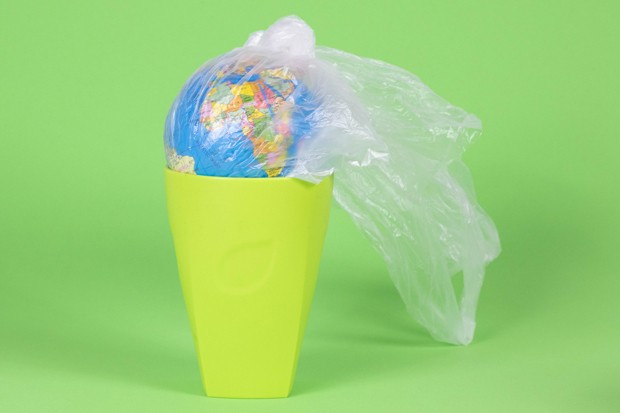 Oregon senators on Tuesday rejected a bill to ban foam food containers statewide, a somewhat surprising rebuke in a year when lawmakers have been willing to regulate other plastic products.

In a 15-14 vote, Democrats failed to marshal support for House Bill 2883. Three Democrats joined with Republicans in denying the bill the 16 votes necessary to pass.

The bill's failure came not long after senators passed another bill, House Bill 2509, that will prevent grocery stores statewide from using single-use plastic bags. That bill passed in a 17-12 vote. It now moves to the desk of Gov. Kate Brown. – Dirk Vanderhart, OPB


For many years, Crook County residents who wanted to attend monthly PFLAG meetings had to drive to Bend — there wasn't a Prineville meeting location.

That has recently changed following some help from Lutheran Community Service Northwest, through which Crook County contracts its mental health services. The organization began providing the group a meeting location about three months ago.

Parents, Families and Friends of Lesbians and Gays is a nationally based organization that provides support and education for people whose loved one has just come out while advocating for gay and lesbian rights.

Lutheran Community has not only offered support in the form of a new meeting location at its new Elm Street facility, they have reached out to the local LGBTQ (lesbian, gay, bisexual and transgender) community, including participation in several Pride Month activities throughout June. -Jason Chaney, Central Oregonian