A new court filing outlining the sale of Central Oregon's only daily newspaper shows that all employees of the Bend Bulletin and other publications must be terminated before Rhode Island Suburban Newspapers takes control.

As a part of the sale agreement, Western Communications must terminate all employees at the Bend Bulletin, the Redmond Spokesman Weekly and other publications including Go! Weekly entertainment tabloid and Bend Homes monthly. – Meerah Powell, OPB

In Response to Threats, Sen. Boquist Must Abide by Conditions Upon Being in Capitol

A Senate committee has placed conditions that Sen. Brian Boquist, R-Dallas, must abide by if he enters the Capitol building, stemming from threats he made more than two weeks ago against the Senate president and Oregon State Police. 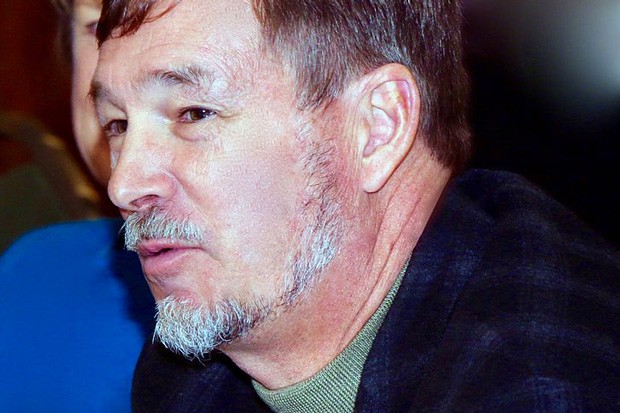 Until a full investigation into his comments is complete, Boquist must give 12 hours advanced notice to the Secretary of the Senate before he intends to be in the Capitol. When he is in the building, Oregon State Police will bolster its presence.

The Senate Committee on Conduct also voted Monday to advise Boquist he cannot retaliate against anyone who raised concerns about safety because of his comments, or anyone who is participating in the investigation. – Connor Radnovich, Salem Statesman-Journal

Secretary of state auditors say agencies' fragmented organization and approach to managing data security ripe for problems, like a major breach in January.

That means the Department of Administrative Services' information and systems are at risk for "unauthorized use, disclosure, or modification," according to a report released Wednesday, July 3, by Secretary of State Bev Clarno.

"The security of Oregon's data is a serious issue," Clarno said in a statement. "DAS should take immediate action to address the findings outlined in this report."