Found this week in Cascade Reader 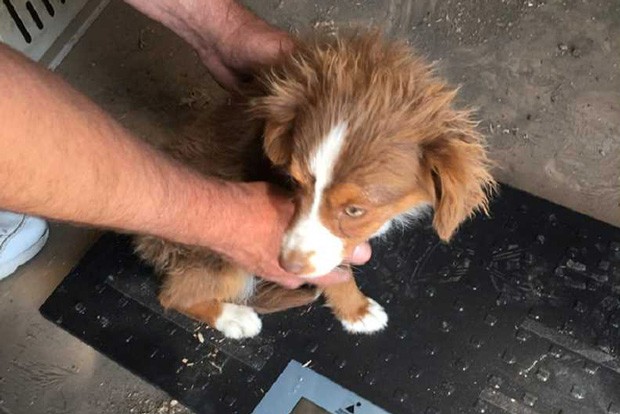 A total of 57 dogs were seized and the owner of a dog-breeding business, Cora Gooding, 49, of Madras, was arrested and cited June 29, for animal neglect.

According to the Jefferson County Sheriff's Office, deputies executed a search warrant at Waggin on Wiggle Butt Aussies on Northeast Loucks Road, about 5 miles east of Madras, around 9:10 a.m. June 29.

The business breeds and sells Australian shepherd dogs, specializing in miniature, teacup and toy Aussies, with prices ranging from $2,000 to $15,000, according to its website. —Holly M. Gill, Madras Pioneer 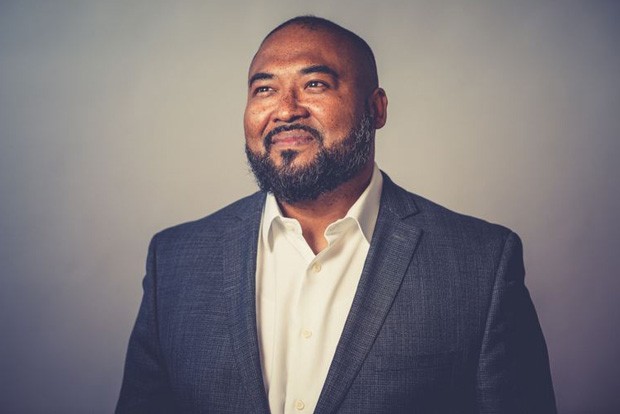 "I believe that democracy requires choice," Lee says. "Otherwise, we have rulers."

The 44-year-old is mounting a primary challenge against Rep. Blumenauer — whose political career in Salem began before Lee was born. — Zane Sparling, Portland Tribune 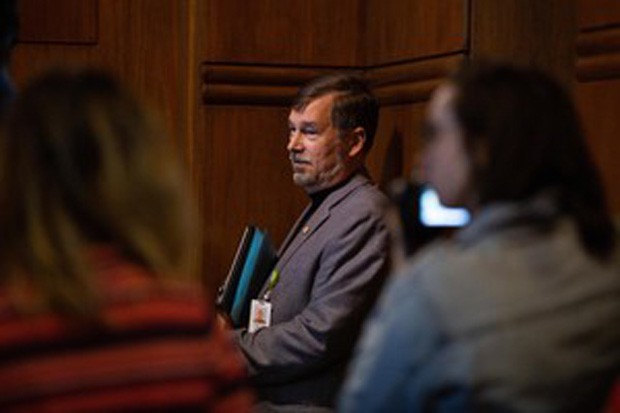 Oregon's legislative session is over, but Senate Republicans are about to get their hands on a whole new crop of bills.

Senate leaders said this week they are preparing to invoice 11 Republican senators for fines associated with a June walkout, after determining a plan to dock their pay wasn't legal.

According to Senate President Peter Courtney's office, invoices for $3,500 — $500 per day for seven of the eight days Republicans refused to show up for a floor session — had not been sent as of July 10. —Dirk VanderHart, OPB