The Oregon State Marine Board issued a warning Thursday about the dangers of floating and boating Oregon rivers due to low water levels.

According to the Marine Board website, it's common for rivers to carry downed trees and debris flows the winter and spring months. Low water levels during the summer months expose logs or other debris, putting floaters and boaters at risk. In a news release, the Marine Board warned that low water levels create safety challenges especially for inexperienced watercraft operators. Ashley Massey, a spokesperson for the Marine Board said it's extremely important for people on the river to pay attention to their surroundings. – Destiny Alvarez, The Register-Guard 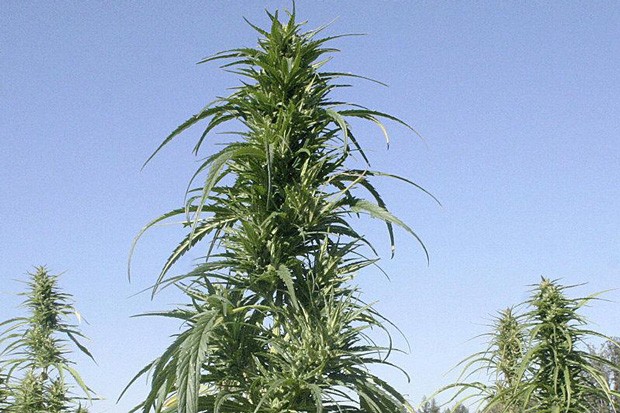 SALEM — A proposal to raise much-needed research money for Oregon's fast-growing hemp industry failed to pass muster during the legislative session that just ended, but supporters say it will likely return next year.The concept of an Oregon Hemp Commission again died in the budget-setting Joint Ways and Means Committee at the end of the 2019 legislative session, which is the same fate that befell a similar proposal two years earlier.Establishing a formal industry-wide organization would have helped Oregon State University better understand the top difficulties faced by hemp growers, said Jay Noller, the university's hemp leader. – Mateusz Perkowski, East Oregonian

Officials at Oregon's Department of Human Services are crunching numbers, trying to determine how many food stamp recipients might be impacted by a federal proposal to toughen eligibility requirements for SNAP benefits.

The Trump administration announced this week that it plans on "closing a loophole" that had previously made recipients of "minimal" benefits through Temporary Assistance for Needy Families, known as TANF, automatically eligible for SNAP. Oregon is one of 43 states that qualifies certain TANF recipients for SNAP benefits without requiring the applicant to again verify their income and report their expenses.

"For too long, this loophole has been used to effectively bypass important eligibility guidelines," said U.S. Secretary of Agriculture Sonny Perdue in a press release. "Too often, states have misused this flexibility without restraint." – Rebecca Ellis, OPB