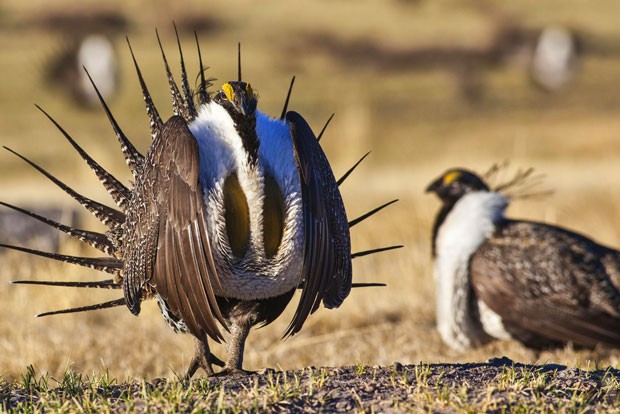 The Trump administration Friday lifted restrictions meant to protect greater sage grouse across seven western states. In Oregon grazing restrictions are being removed in 13 locations that provide habitat for the imperiled birds.


Ranchers are supporting the move, saying proper grazing will help sage grouse. But conservation groups said the controversial and imperiled birds need all the protection they can get.

The revisions will be more far reaching in other western states than in Oregon. In other states, the federal government had not been allowing infrastructure development in key areas, but it will now give waivers and exemptions for oil and gas drilling in some cases. The plans no longer strictly steer oil and gas leases away from important sage grouse habitat. - Courtney Flatt, OPB 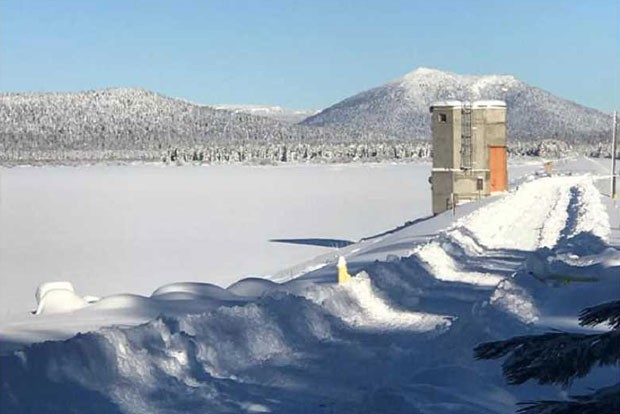 The recent snowfall in Central Oregon caused its fair share of problems for the community, such as power outages and slick roads, but it's not all bad.


Snowfall is vital to water supply for the upcoming irrigation season, and while Mike Britton, general manager for North Unit Irrigation District, said the snow by no means solved the water shortage problem, it did help in some ways.

"I don't want to give folks the false impression or comfort level that everything is OK now, because we are still really looking at what I consider drought conditions," he said, mentioning it is really too early to tell the full impact that the snow will have on this year's water forecast.

"Wickiup is only 62 or 63 percent full. It's not gaining very quickly and that is our main supply (of water)," he said. - Desiree Bergstrom, The Madras Pioneer 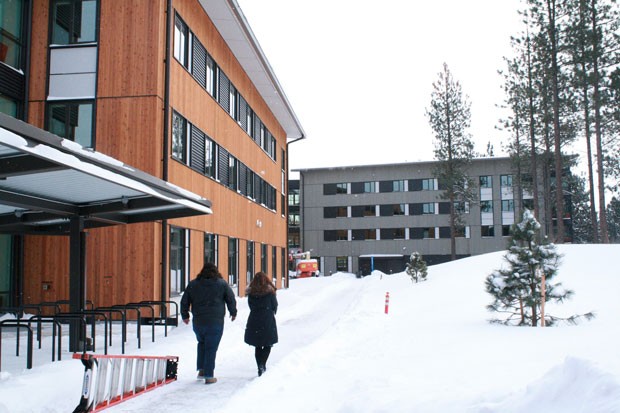 A bill facing the Oregon State Legislature could put a temporary freeze on rising tuition costs at state universities and colleges.


House Bill 3381 would prohibit Oregon's public universities and community colleges from increasing tuition during the 2019-21 biennium.

The bill appropriates money from the state General Fund to the Higher Education Coordinating Commission in order to maintain current service levels.