Housing Bill Gets a Slight Remodel

Cities remain wary of a legislative proposal that would require many of them to open the way for townhouses and small apartment buildings in neighborhoods filled with single-family homes, even after changes meant to ease them into it.

Gov. Kate Brown and House Speaker Tina Kotek have promised to tackle troubling trends in Oregon's housing market. Rising rental prices and real estate costs, especially in the Portland area, have led to what Kotek likes to call a "missing middle" problem: a shortage of homes that middle-class people can afford.

House Bill 2001 would require cities of a certain size to allow attached housing and "cottage clusters," detached homes built around a shared courtyard, on any residential lot now zoned for single-family houses. The bill was unveiled in January to cheers from affordable housing advocates and boos from some neighborhood groups and city officials. - Mark Miller, Portland Tribune/Oregon Capital Bureau

The party under a big white tent at the edge of a reservoir fed by the Deschutes River would have been an unlikely celebration just a few years ago, but this week environmental advocates and farmers came together to celebrate $50 million in federal funding for modernizing irrigation in Central Oregon. 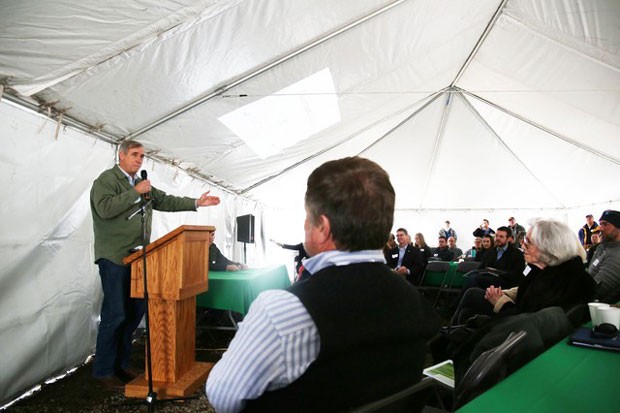 Outside the tent, U.S. Sen. Jeff Merkley, D-Ore., cut the ribbon on a 7-foot wide pipe that represents middle ground in a once-litigious conflict — just one ceremonial chunk from about 69 miles of pipe replacing the open-air canals serving farms in the Tumalo Irrigation District. Merkley has championed funding that also supports Three Sisters Irrigation District, which has piped most of its canals, and piloted a micro-hydro system of turbines to turn diverted water into electricity.

"This is such a win-win," Merkley said. "It delivers energy with in-pipe hydro projects, it delivers water more efficiently and it proceeds to be possible to put more water back in the stream for the health of the river." - Emily Cureton, OPB

The Oregon child welfare system is in crisis — and has been for years.


A scathing audit in 2018 detailed how the state is failing its most vulnerable children. The agency has paid millions of dollars in settlements over the years after children were harmed while in its care. Meanwhile, children are being placed in hotels, sent to out-of-state facilities, staying in retrofitted jails or languishing in emergency room departments because there is no place for them in Oregon. 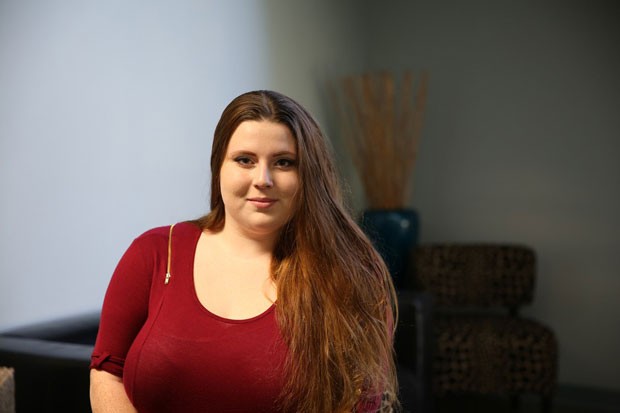 Children who do manage to land with foster parents often bounce around to dozens of different placements within a few years.

The problems are entrenched and decades in the making. But now, there is some optimism among child welfare officials that a shift in mentality — and resources — could help alleviate some of the state's troubles. It's a mindset that other states have embraced with some success. - Lauren Dake, OPB