With over 30 years in the pharmacy industry, Julie Dewsnup wanted to do more to help people living with diabetes. 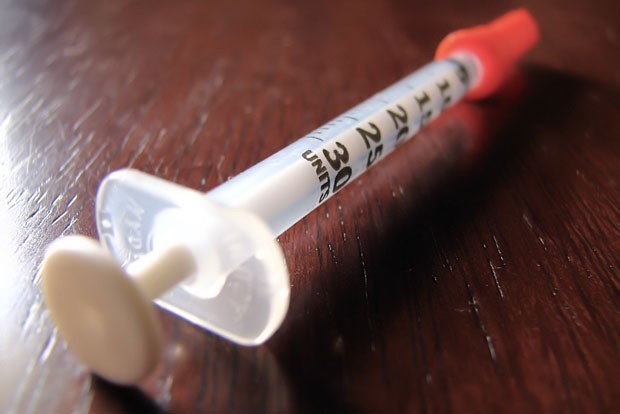 After opening a diabetes education care center and nonprofit pharmacy nine months ago, Dewsnup wanted to continue to make it easier for patients to receive their medication — which is why on Monday, Diabetes Community Care Team on Bailey Hill in Eugene will open a charitable pharmacy to help all community members with diabetes.

"We discovered that insurance doesn't always meet all the needs; there's still that big gap," said Dewsnup, Diabetes Community Care Team executive director. "We just started looking, and I wasn't that aware of charitable pharmacies and how they could operate. It was kind of like a nice little surprise moment of, 'Oh, OK, we could do this.'"

In 2015, the Oregon Diabetes Report said that 9.4 percent of Oregonians had been diagnosed with diabetes; although when undiagnosed cases are considered that number rises to an estimated 12 percent. – Aliya Hall, for The Register-Guard 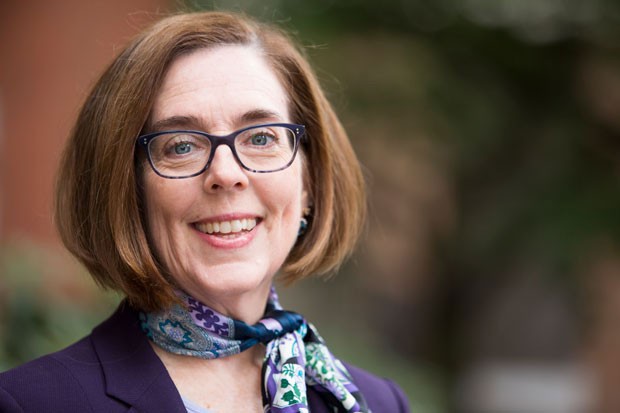 The Senate Campaign Finance Committee approved a measure for the May 2020 primary ballot. It would undo state Supreme Court rulings that have struck down previous limits as an infringement of free-speech rights.

Oregon voters in 2006 didn't approve a measure that sought to narrow those free-speech protections and place caps on campaign money.

A conifer tree-killing herbicide would have been banned from Oregon roadsides this month, but the rule has been delayed by a request from chemical giant, Bayer AG. 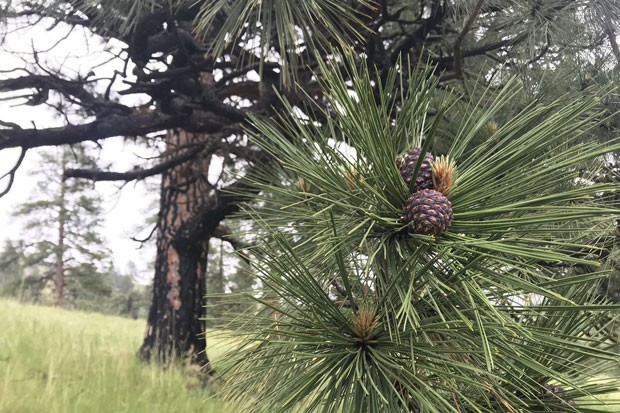 Perhaps best known for aspirin, Bayer also makes agricultural products like Perspective, an herbicide once commonly used to control weeds and reduce fire risk along highways. The active ingredient, ACP, is behind killing about 2,100 ponderosa pines in Deschutes National Forest near Sisters, Oregon.

The product label says not to apply it near "desirable" roots— a warning that came after a wave of tree deaths were linked to ACP in 2011. But as one product made by DuPont was pulled off the market, Bayer launched a different brand.

That's the stuff state contractors working for the Oregon Department of Transportation sprayed outside of Sisters until 2015. – Emily Cureton, OPB