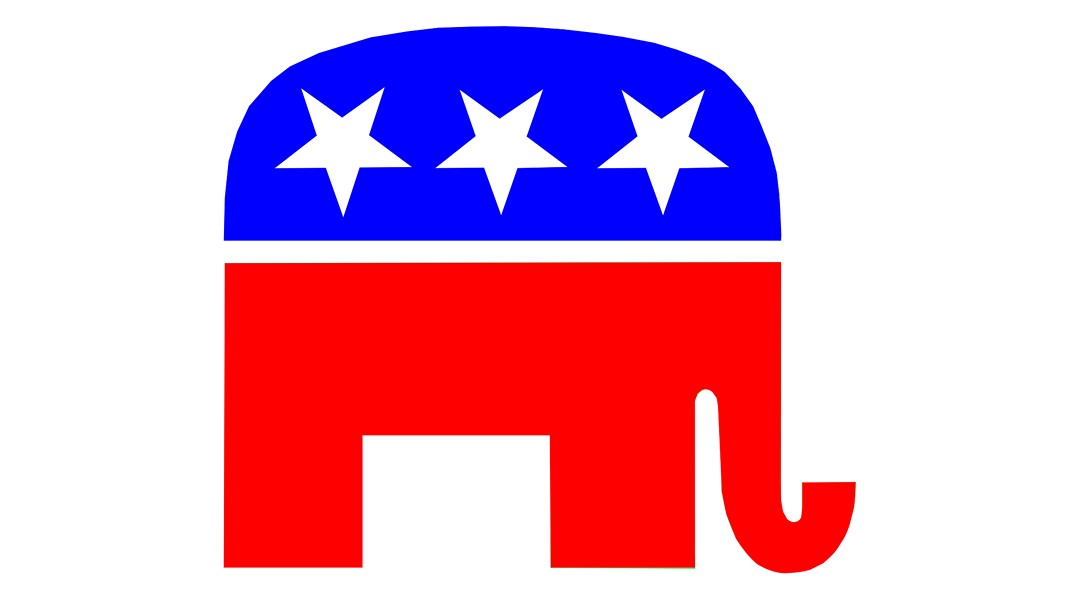 Not every primary race sees a challenger entering the race against an incumbent—but in the case of the two open Deschutes County Commissioner seats in the 2018 primary election, each incumbent is facing an opponent. Still, with both those county commission Republican primaries, the challengers bear the burden of proving they can do better than the people currently holding the seat. That's a tall order.

Position 1's Republican primary candidates include incumbent Tony DeBone, a local business owner who's held the seat since 2011, and local restauranteur Ed Barbeau. We believe Barbeau does not offer a compelling enough argument in favor of unseating DeBone. Simply running on platform of "change," as Barbeau is doing, is not enough. DeBone has not been a decidedly dynamic county commissioner, but nor has he been a poor one. DeBone has been fair and even-minded in his leadership—even when dealing with the topic of regulating cannabis, a controversial topic, to be sure.

DeBone supports fostering a diverse local economy. Barbeau says he's in favor of more support for higher education in Deschutes County, and in supporting the local business economy. As these appear to be fundamentally similar views, we see no reason to change commissioners. DeBone was also on the commission when the county elected to lower property taxes in 2017. It was a paltry $20 to $30 reduction per property, but it's a talking point that is sure to entice Republicans voting in this primary. DeBone has been a good steward of county funds and has handled the regulation of marijuana fairly. Vote Tony DeBone in the May Republican primary.

Similar to Barbeau, Patti Adair argues that incumbent Tammy Baney should be unseated simply because she's held the position too long. In weighing the work Baney has done on behalf of the county versus the "term limits" rhetoric Adair speaks of, we favor the candidate who has continually done the work. Baney, who was raised in Deschutes County, has been a tireless advocate for the region, both in her work on the commission, as well as her work on the Transportation Commission and the Housing Stability Council in Salem. When it comes to issues important to local people, we can think of no other issues more important than housing stability and transportation—so in that regard, serving on state committees is value-added for Baney, and for the residents of Deschutes County.

Adair, the Republican Party chairwoman in Deschutes County, who supported the eastern Oregon Trump campaign in 2016, has a background in accounting and says she aims to cut the county budget to put more money into local people's pockets—but when asked which aspect of the budget she'd cut, she lacked an informed response. While she said she aims to reduce excessive regulations and fees in the county, Adair says she supports increased regulations and "engineering standards" for cannabis businesses. To be fair, Baney also mentions reducing regulations on her campaign website.

Baney has the experience, passion and institutional know-how that will continue to benefit the county. We can find no reason to support Adair, who lacks any committee or other governmental experience, over Baney. During our endorsement interviews, we questioned whether Adair possessed the basic knowledge of what a county commission does, as she tended to speak more about state-level gaffes (including the La Pine overpass and the Cover Oregon website) and schools than she did about the actual issues county commissioners deal with, basing her arguments heavily on anecdotal information.

We also appreciate Baney's commitment to improving the county's mental health services, and we look forward to hearing what solutions emerge from that effort. Adults—and kids—in Deschutes County deserve a robust effort on that front.

In the May Republican primary, vote Tammy Baney for Deschutes County Commissioner.