When to watch Rachel Lindgren in the Tournament of Champions

October 28, 2019
1 comment
As we reported back in July, Bend's own Rachel Lindgren is making her return to the "Jeopardy!" stage and competing in the Tournament of Champions—facing some of the best to play over the past year.

Well, the quarterfinals are officially set—and the fun can begin. 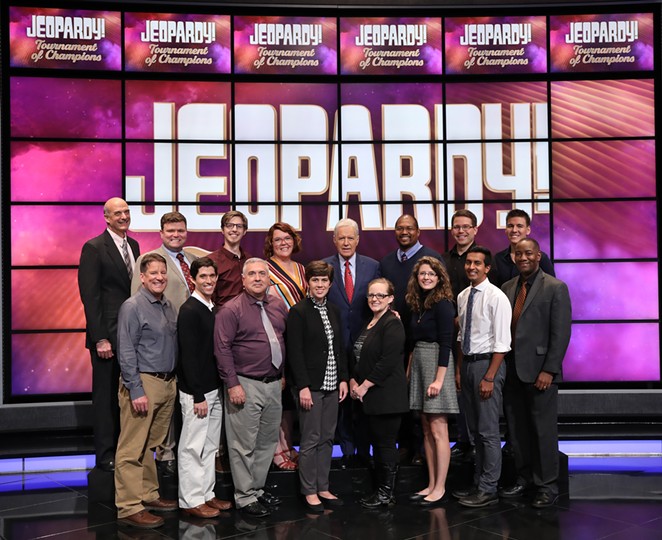 Opening night of the tournament begins on Mon., Nov. 4, with Gilbert Collins, Anneke Garcia and Kyle Jones taking the stage. The following night will be Lindgren's turn, as she's set to face Dhruv Gaur, the College Champion, and Rob Worman who holds the fifth most "Jeopardy!" earnings among contestants in the tournament. The quarterfinals run until Nov. 8.

If Lindgren makes it through to the semi-finals, those will air Nov. 11 through the 13, with the two-day final showing Nov. 14-15.

Be sure to clear your schedule that night and cheer on Rachel as she tries to bring the championship home to Bend!