Cheers to the brave souls who have opened restaurants in 2020. And farewell to the ones we lost.

Editor's note: A correction regarding Maverick's Country Bar and Grill is below.

In the wild world that has been 2020, plenty of our beloved local—and locally owned—restaurants have been hanging on by a thread. Buying takeout or braving the outdoor-dining scene can help them stay alive, but as 2020 ends, some of the places we've known and loved have already said their final farewells. 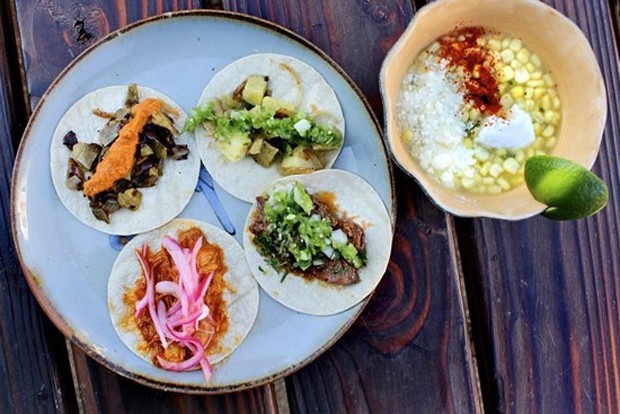 While far from a comprehensive list of openings and closings, here are some of the Central Oregon establishments that have come and gone this past year.


Alebrije—Oaxacan-style Mexican tacos and other fare, located in the Bunk + Brew hostel complex, opened in 2020.

Backporch Coffee downtown —Located in the former Bluebird Coffee location, this is the newest location in Backporch's lineup, opened this December.

Bend Izakaya Ronin—We loved it as a food cart, and now, with a brick-and-mortar in the Century Center, there's more to love. Currently only doing limited sushi platters, we're looking forward to the days of kicking back and eating too much sushi inside the restaurant itself.

Cabin South—Cabin 22 now has a southside location, in the Brookswood Plaza.

Carnaval Redmond—The Mexican restaurant in downtown Redmond made such a splash this year that it earned Best New Restaurant in Redmond in our Best of Central Oregon readers' poll.

Chi—Featuring sushi and Chinese flavors, Chi closed its location in downtown Bend and reopened along Business 97.

Chik-Fil-A—Not exactly local, but it made a splash when it opened in January nonetheless. Is it really "the lord's chicken?" We haven't braved the long lines at the drive-thru yet to find out.

Chow Burger – A humble place with simple menu: Burgers, fries and shakes on Bend's west side.

Deeply Rooted — This vegan bistro in the former Bad Wolf location in downtown Bend forged forward with opening during the early, scary days of the pandemic... and was rewarded by being runner-up in our Best of Central Oregon readers' poll for Best New Restaurant.

El Sancho Galveston—While it's currently only open for breakfast burritos, the advent of a west side El Sancho meant that some people might never have an excuse to venture to the east side again... which was perfectly fine by us. (Clarification 12/31: To be clear, I live on the east side and love it being less crowded and less-visited...)

Eqwine Wine Bar—A wine bar that once was only a mobile horse trailer, but now has expanded to a brick-and-mortar in Redmond.

Kevista Coffee — You know you've heard of it by now. The coffee shop on Bend's Century Drive opened in January, and quickly made itself infamous, getting slapped with fines by OHSA for allegedly not enforcing indoor mask orders.

Lucy's Taco Shop—You might already know it from its Redmond location's wins as Best Bang for your Buck and other awards in our Best of Central Oregon reader's poll, but now, Bend diners can get in on the fun, with a new location on Third Street.

Salute Ristorante Italiano—This Italian restaurant opened early this year, and while it reports on its website that it's staying closed for now due to the governor's orders, we look forward to its return.

Still Vibrato — They've been roasting coffee for quite some time, but now Still Vibrato has an espresso bar, too, located on SW Century Drive in Bend.

Tacos la Catrina—These yummy tacos at The Podski pod in Bend will keep you coming back for more. 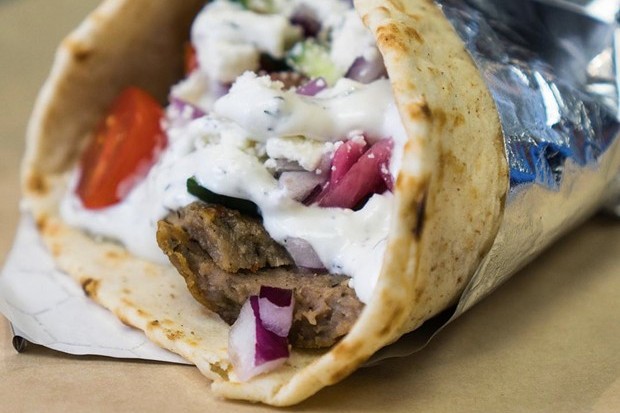 Vida Y Tacos—Opened in the past year, Vida Y Tacos serves up fast and fun tacos and more.

Westside Local—Chef Amber Amos' newest venture in Redmond, featuring no set menu, but instead sourcing ingredients from local farms to make up that week's menu.

Far too many places have closed forever in Central Oregon this year. These are some of them.

• Backporch Coffee in the Century Center


CORRECTION, 1/3/20: In the print edition of this story we stated that Maverick's Country Bar and Grill was closed. While it is temporarily closed, owner Mike Hayes told the Source that the location has been rebranded and is preparing to reopen. We regret the error.

Want to find out what's open and what's closed, or which restaurants offer delivery? Want to let us know about changes to your restaurant's business hours or other info? 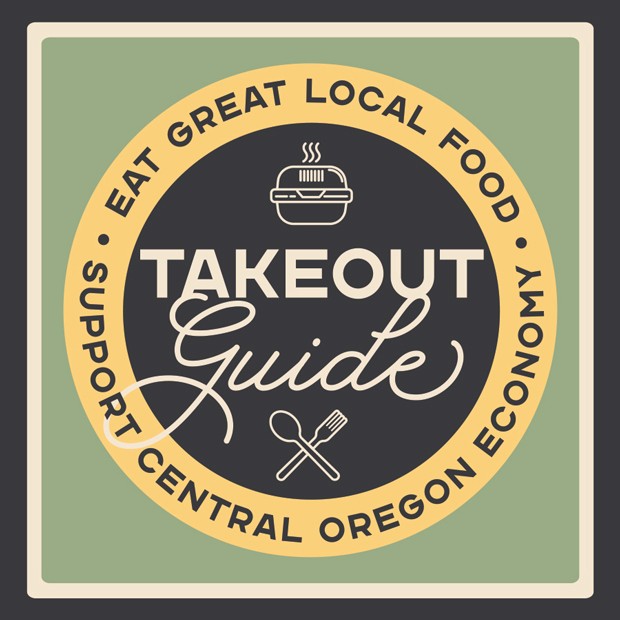 Head over to the Source Weekly's 2020 Takeout Guide to peruse listings—and if you're an owner or manager with changes to make, look for the "Edit this Business' Info" tab on your listing to get it up to date. Then, look for our print-edition Takeout Guide on stands Jan. 28!