Revitalization in Bend? One step closer

May 08, 2018
1 comment
Revitalization in the Bend Central District could be coming soon.

On May 7, Brooks Resources finalized the purchase of the Murray & Holt property on Franklin Avenue next to the Sherwin-Williams paint store, the company said in a press release. The 1.76-acre property was most recently used as an auto lot, but falls in the BCD, a location the City of Bend has identified as an opportunity for infill and redevelopment. 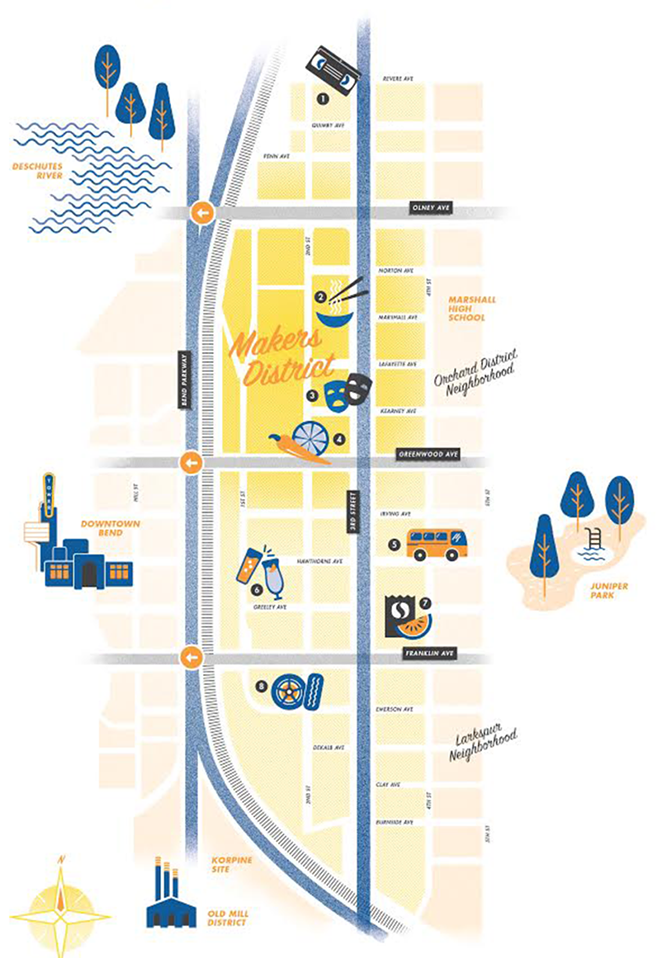 “Brooks Resources has an interest in seeing the Bend Central District flourish and we see this property as an essential asset to the BCD,” Kirk Schueler, President and CEO of Brooks Resources said in the press release.

Scheuler said Brooks has explored development concepts, but doesn’t have an immediate plan for the property.

“We’re making an investment in the potential of this land and hope to create a mixed-use development in the future that is well received by the entire City of Bend,” he was quoted in the company’s release.

The BCD Initiative was started by Central Oregon Landwatch in an effort to get the City to consider urban renewal in the BCD and other areas close to downtown. On April 18, the City Council decided to support a new Urban Renewal District for the BCD, KorPine, east downtown and inner Highway 20.

“Everyone is so excited for positive changes to take place in the BCD, and I couldn’t be ore pleased that Brooks Resources has purchased a key property on Franklin Avenue,” Moey Newbold, the coordinator for the BCD Initiative said in the release.