"We're all old guys," Mike Ogden explained recently, when he dropped off a CD—Justusworx' latest album. Age in music isn't a bad thing because that usually means experience. With "River of Lost Souls," you can tell the music is being made by veterans of blues rock. 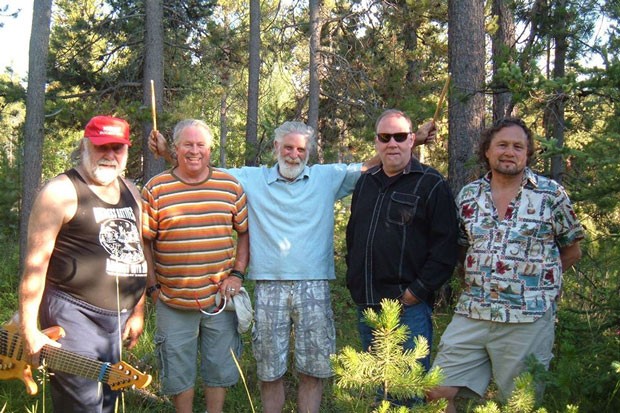 There are roaring guitar solos, a steady stream of drums and the classic tales of heartbreak, love and thrills throughout the 10-track album. In addition to Ogden, the band is made up of Bud Munson on vocals/percussion, Charlie Ewing on drums, Ed Criss on seven-string bass and Mike Ayers on keyboards.

To celebrate the release of the group's new album, Justusworx will hold a release party at River's Place this Saturday.

"We are super excited for this album to finally be out and to be playing the entirety for the release party at River's Place. A lot of work for the last year has been put into this album," Ogden told the Source. "From overdubbing the vocals and harmonies, to harmonizing leads and keyboards, mixing and mastering, all with the incredible help and talent of Soundsmith Studio's Clay Smith right here in Bend. It's amazing what talent we have right here in Central Oregon." 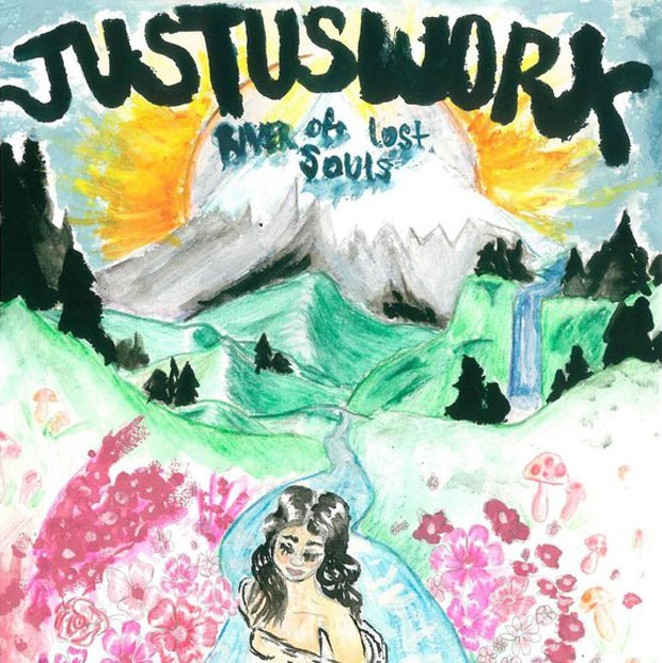 One of my favorite moments on the album is the breakdown at the 3:40 mark of "Honey Bee." It's a smooth groove that runs until about 5:28 of the song, prominently featuring an awesome run of keys. Ogden has his own favorites on the album as well.

"The songs that are my favorites on this album are "Love's Gonna," a syncopated blues rock tune, and "High Class Woman," a tongue-firmly-planted-in-cheek funk song, to "Truth to Power." I couldn't help writing a song like this considering what's happening these days," said Ogden.