A driver reportedly attacked two Bend women, but the charges against him have since been dropped. Now, the District Attorney questions the credibility of the two initial alleged victims 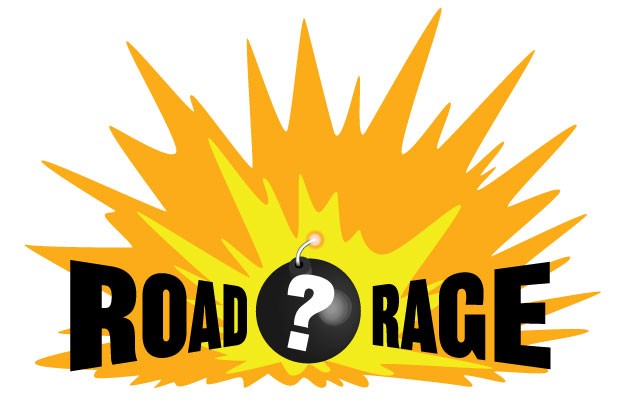 Imagine you've been vilified from coast to coast—news outlets showing your mugshot like you're the second coming of William H. Bonney. You've been accused, tried and found guilty in the court of public opinion.

That's what happened to Jay Barbeau, 49, of Redmond when he allegedly attacked two Bend women, Megan Stackhouse and Lucinda Mann, on June 1. According to a release from the office of Deschutes County District Attorney John Hummel, "the public was told that Barbeau had intentionally broken a woman's arm because he was upset she cut him off in traffic. The public was also told that Barbeau assaulted the woman's passenger."

But then the story changed. In a Tuesday release, Hummel's office stated that upon further scrutiny, the allegations made against Barbeau can't be sustained, so he filed a motion with the court to dismiss the case.

The release stated, "Stackhouse says Barbeau grabbed her wrist and twisted it, which caused a broken bone. Barbeau denies grabbing Stackhouse's wrist. Barbeau's wife says Stackhouse slammed her own arm on Barbeau's truck." The release did confirm that Barbeau punched the Stackhouse's rear window and shattered it.

"My job as District Attorney is to seek justice, not convictions," Hummel stated. "I have no confidence in the credibility of Mann and Stackhouse. Mann's claimed injuries in the Barbeau case were debunked by medical records. While Stackhouse did suffer a broken bone in her wrist, there are competing claims as to how her injury occurred and based on her lack of credibility, I cannot stand behind her version of events."

Kayla Panton, who said she'd lived with Mann and Stackhouse, said thought something was missing from the original storiy.

"After my own personal experiences concerning my own safety on numerous occassions while living with these girls a couple of years prior, and having been friends with one of them for over 10 years, I knew the credibility of the story was lacking," Panton told the Source.

The following is a synopsis of events, according to the DA's release:

On June 7—six days after the incident involving Barbeau—the women were drinking at 10 Barrel Brewing. When they left, Mann threw herself onto the hood of a car in the road and then flopped to the ground, the DA said. On May 13, Stackhouse hit another car and then punched the driver, according to the DA's office.

Stackhouse was charged with fourth-degree assault on June 8 in connection with the May 13 incident, and was arraigned June 12, according to Jessica Chandler, executive assistant to the DA. 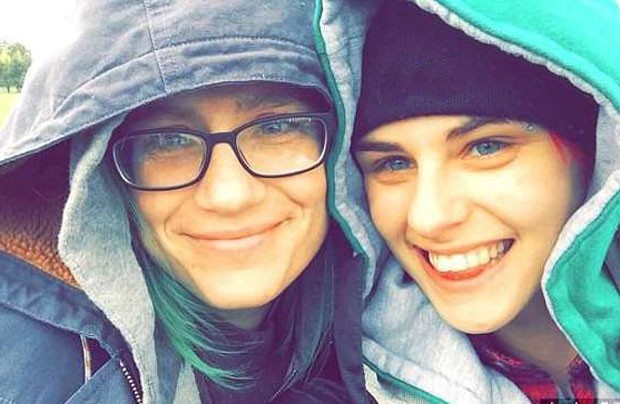 The DA's report went on to say that on Nov. 26 2017, the women reported to police that Mann was struck by a van in the parking lot of Timbers Tavern. And on Halloween 2016, the women were allegedly in a car that was involved in a single-vehicle, low-speed crash. According to the DA's office, when police arrived, Mann was lying on the road with shallow breathing and "acting unconscious." The police found her actions were not consistent with the injuries she would have sustained in the crash, the DA's release said.

"Barbeau's act of chasing after Stackhouse in his car and punching her window were outrageous and unacceptable," Hummel said. "For this, he served 11 days in jail and received national ridicule and condemnation for intentionally breaking a women's wrist—charges that are now being dismissed. This is more than enough punishment."

Mark Larson, who owns Deschutes Driver Education, has these tips for what to do if you unwillingly become part of a road-rage incident.

"If you have another driver that's exhibiting aggressive driving behavior or road rage, the first thing you don't want to do is you don't want to engage them," Larson told the Source. "Don't shake your fist at them, don't yell at them, just try to ignore them and keep going where you're going."

Larson said if another driver continues to follow you, like in the case of the two women, there are things you can do—and shouldn't do.

"A couple of things you don't do, is you don't drive home," he said. "They're going to follow you and the last thing you want to do is show them where you live."

Larson said another no-no is trying to engage people with your vehicle. He said when ignoring an angry driver isn't working, the best thing to do is go someplace safe or with crowds.

"A police station is a good option," Larson said. "Downtown, you know, someplace in the central business district, or the Old Mill. Someplace where there's lots of people. It's also the only time I would say pick up your cell phone and call 911 and tell them what's going on and they will also get help to you right away."

Larson said he doesn't recommend fire stations—not because fire employees won't help—but because of how often firefighters are on calls.

Both Bend PD and the Deschutes County Sheriff's office said it's hard to get data for the number of road rage incidents, because most of the calls come in as traffic complaints.

Larson said with the tourist season about to get in full swing, people need to give themselves more time to make it to their destinations, especially with the amount of road construction happening.

"People just start getting a little more amped up, and so it's like, breathe, just try to relax. If somebody pulls out in front of you, big deal," he said.

Another thing people need to be mindful of is not everyone has lived here for long—and may just be visiting—and some don't know how to navigate the roundabouts.

"We've got like what, 32, 33 roundabouts in this town? Most people come from areas where they don't have any," Larson said. "And so those of us who live here sometimes get upset with those who don't and that leads to issues."

Larson said he teaches his students to disregard people behind them when they get honked at or people try to intimidate them into dangerous decisions.

"I tell all our students, just ignore them," Larson said. "The only thing you know about the guy behind you is that his horn works, and that's all you need to worry about.

"Don't ever let somebody behind you force you into doing something that's illegal or high risk or dangerous," Larson said. "It's not worth it."