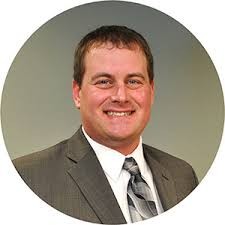 Bend's Mayor, Casey Roats, announced on June 19 his bid for re-election to the Bend City Council. Roats did not announce his intention to run for mayor again.

"It's been an honor serving as mayor," Roats said in his press release. "With the new elected mayor position, the obligations and responsibilities for the mayor will I believe be higher. As a father and a small business owner, I know that I can excel at the councilor position with the other demands on my time."

Currently, City Councilors Rob Moseley and Sally Russell are running for mayor, along with Charles Baer and Brian Douglass. The deadline for candidate filings for this November election is Aug. 28.

Roats was elected to the Council in November 2014, and was selected as mayor in 2017.