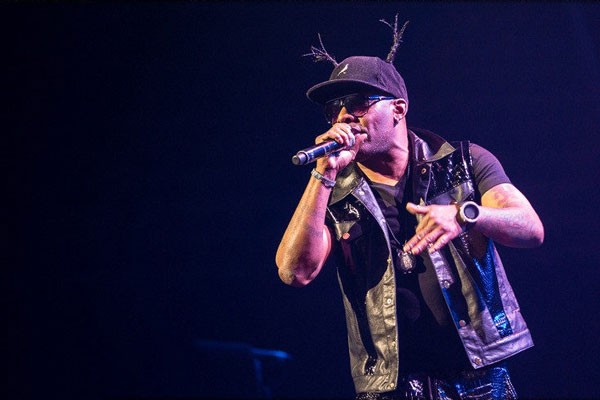 Book these shows now so you don't miss out!

Remember this guy? How could you not?

Coolio is firmly cemented in '90s pop culture. Not only did he give us the 1996 rap anthem and Grammy-winning "Gangsta's Paradise," but many of us who grew up in the '90s will remember his theme song to Nickelodeon's Kenan and Kel. Coolio has been confirmed to perform at the 2018 Oregon WinterFest—in the Music Chalet on Feb. 17 at 9pm.

Curious about what Coolio has been up for the past decade... or two?

You may have seen him acting in a few HBO movies, a short-lived 2008 reality show called "Coolio's Rules," and the 2009 web series "Cooking With Coolio," in which he prepared healthy comfort food on a budget—or "Ghetto Gourmet." He released a cookbook under the same name and is currently working on another with a fellow friend and bandmate.This year, Coolio released a new single titled "Kill Again," and is touring worldwide. Tickets for WinterFest are already on sale at oregonwinterfest.com.