April 24, 2018
comment
This afternoon, Administrator for the Environmental Protection Agency, Scott Pruitt announced a proposed change that stands to limit what types of scientific research can be used when writing regulations for the agency.

Under the newly-proposed change, the EPA would only be able to use studies that include publicly-available data. Pruitt's move is intended to foster transparency, the Washington Post reports, though those opposed to the move say it would likely violate a number of laws, including the Toxic Substances Control Act, the Safe Drinking Water Act and the Administrative Procedure Act. 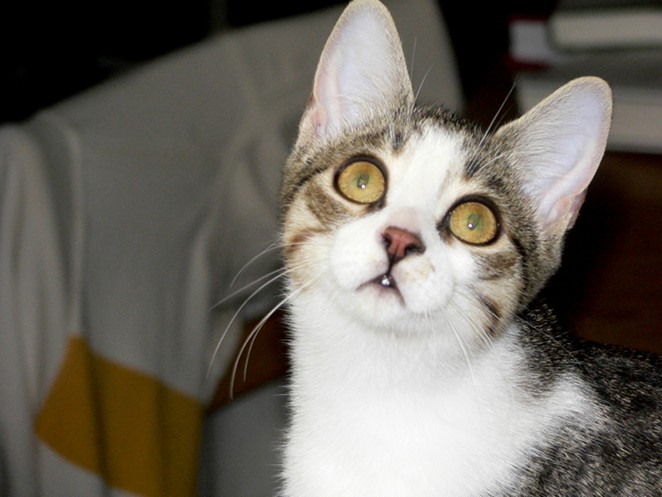 Sen. Jeff Merkley, D-OR, is among those announcing opposition to Pruitt's move. He and several other Democratic senators wrote a letter to Pruitt today, saying, "Your proposed new policy likely violates several laws with which EPA must comply as the agency writes rules to protect our air, water and land from harmful pollution.”

In a release from the Senator's office today, the group argued that the proposed policy would "ignore peer-reviewed medical studies that rely on personally identifiable information to determine health impacts of its actions. The new rule could also prevent EPA from considering confidential business information, like proprietary safety information on a new chemical it is charged with regulating, or information submitted by auto companies intended to aid in determining appropriate greenhouse gas tailpipe standards."

A group of more than 1,000 scientists wrote their own letter to Pruitt yesterday, encouraging him to "cease any plans to restrict the types of science that the Environmental Protection Agency (EPA) can use in regulatory decision making."

On Friday, Senators Merkley and Ron Wyden, D-OR, along with 170 other members of Congress, introduced resolutions in both the U.S. House and Senate, calling for Pruitt to resign.

“Scott Pruitt’s record of ethical problems, repeated wasting of taxpayer money and assault on environmental protections and public health enforcement adds up to a terrible trifecta, even by the low standards set by the Trump administration,” Wyden wrote in an April 20 release.