Another component of changing school start and end times: Changing times for before and after school programs

November 07, 2018
comment
Bend-La Pine Schools announced new school start times last month—a change the district’s been considering for years. The new times have less to do with convenience, and more to do with studies showing that adolescents learn better when they start their days later.

The process of changing school start times took the district two years and included a 20-member advisory committee made up of parents, staff, business leaders, athletics representatives and others. The district also conducted a community forum and received comments from more than 5,000 people. 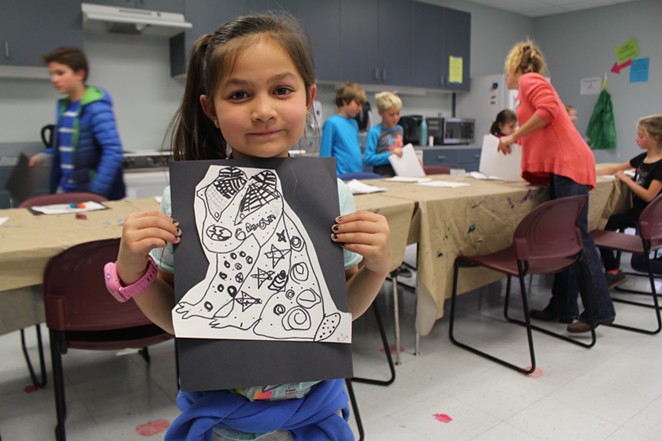 Although the district eventually made the change, public comments showed a 60/40 split on preferences. According to Assistant Superintendent Lora Nordquist, the district needs to have different start times for elementary school and middle and high school because there aren’t enough buses to transport all students at the same time.

Finding adequate child care is a huge issue across Central Oregon. In a survey conducted by the Bend Chamber of Commerce in July, 96 percent of employers who responded reported it being "at least somewhat to very difficult for employees to find and afford child care." Ninety-two percent of employers reported attendance being the number one issue impacted by child care. On the employee side, 73 percent of employees responding said child care shortages were "very difficult"–and an issue that negatively affected family budgets and the overall cost of living. The Chamber formed a task force following the survey to help address the issue.

Shannon Hinderberger is a Bend parent whose children are all in elementary school this year. One child will enter middle school in the 2019-2020 school year. She’s happy about the change to school start times.

"With all the studies done about lack of sleep, I feel the school district did the right thing with making the changes," she explained. "My concern is more for my elementary school child who sleeps until 7:30 am each day. Although I feel it will be a struggle in the beginning for her, she’s a kid that adapts to change with no problems and will probably be used to it after a couple days." 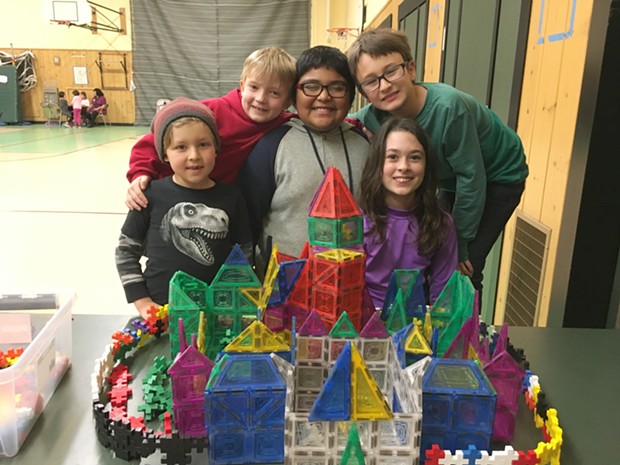 Emily Miller also agrees with the change but knows there will be a lot of adjustment. She has one child who will be in elementary school next year and one in middle school.

"What's inconvenient for me as a parent is having two different start times and having to try and arrange my work around that," she said. "My son will be off now at 3:30 and my daughter will be off much earlier, and that is really going to impact my work day. I work for myself and I don't really do aftercare, it's all on me. So, it's just lost business if I can't work."

Matt Mercer of BPRD says the program currently has around 800 children enrolled in the morning and closer to 900 in the afternoon program, with some children utilizing both times. School programs are regularly full.

"We do have fairly healthy waiting lists on a fair amount of the sites," Mercer said—evidence of a city with limited daycare options for children. There are numerous other before and aftercare programs similar to Kids Inc., including the Boys and Girls Club. All will be affected by the school start changes. BPRD is working with BLPS to discuss the future of Kids Inc. and how things will change next year.

"The goal is to work together, try to find a way that we meet as many family needs as we can," Mercer explained.

"We have wait lists at least half to two-thirds of our sites currently, so clearly expanding the program capacity is going to be important part of it," he added. "But I think that we know that and we're going try to work together to increase capacity as much as possible."

Hinderberger is waiting to see how the school changes will affect aftercare programs.

"My kids attend Kids Inc. and every year, our school doesn’t have enough spots for all the kids who need after school care," she said. "Even though I work remotely, I still need child care after school, so I’m hoping Bend Park and Recreation plans to add staff to balance out more kids who’ll need the services."